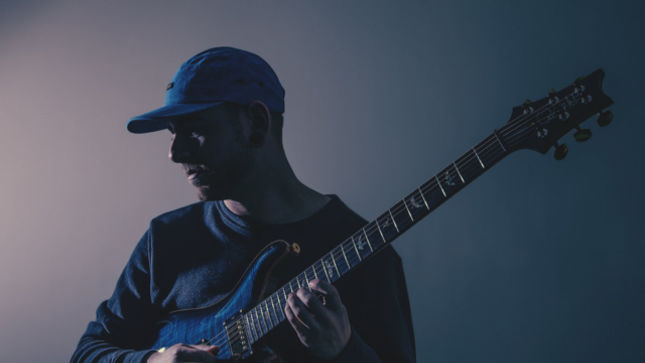 Ever-evolving Toronto prog/metal band Intervals have premiered a second song, “Fable”, from the forthcoming album, The Shape Of Colour, which is set for worldwide release on December 4th. The track is streaming below.

Marshall explains: ““Fable” is one of those tunes that sort of writes itself. As I began to work on this piece, I noticed a constant allusion to some vibes and melodies that feel sort of “nostalgic” for me, in a way. The song is also a perpetual exploration and juxtaposition of two varying time feels which sort of creates a journey therein. When the bridge began to shape up, I knew I wanted to feature another instrument that could explore this vibe along side my guitar and I’ve been looking for an opportunity to feature the saxophone for some time. As a fan, first and foremost, I reached out to Leland (badbadnotgood) and asked if he would be into contributing to this piece for me. I think he served the tune perfectly and said exactly what needed to be said at the moment in the piece.” 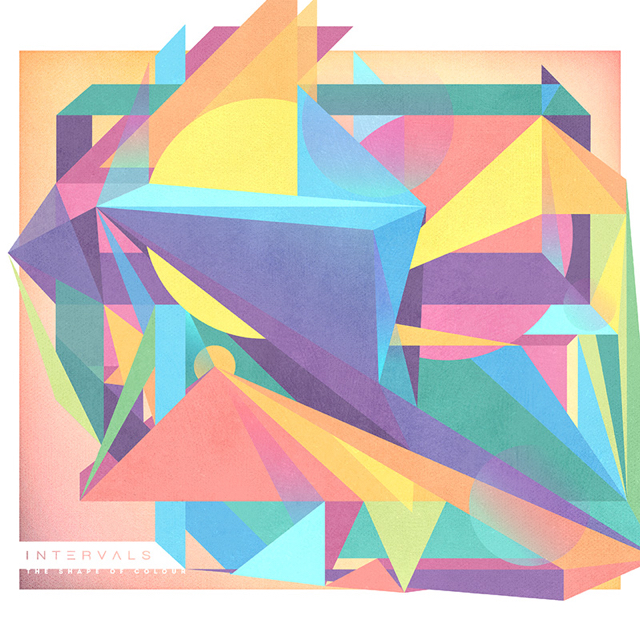 The Shape Of Colour tracklisting: