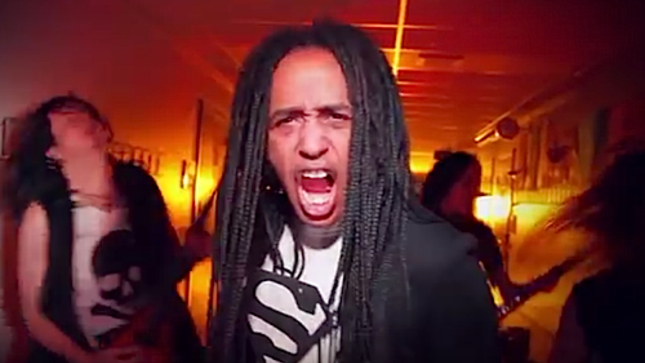 Tornado frontman Superstar Joey Severance has checked in with the following message regarding the band’s new song, “David And Goliath”:

“I’m not sure if folks are not making it past the first verse/chorus or what, but I’ve gotten a few messages asking why I am referring to people as ‘faggots’ and ‘losers’ or why am I spreading such ‘hate.’

To be very clear, this is a ANTI-BULLYING song and while the words are mine, I am just the messenger, speaking for those who can’t/won’t speak for up for themselves.

Here are the lyrics if you find that the vocals are not enunciated enough!”

Tornado signed a worldwide deal with Wormholedeath earlier this year for the release of their sophomore album, Black President. To celebrate, the band released their official video for the track “David And Goliath”. The album has had limited release thus far and is due to hit the shelves worldwide on July 28th.

Says Severance: “We are extremely grateful and excited to be a part of the Wormholedeath family and look forward our future cooperation with the label. Lock up your girlfriends, wives and daughters. Sleazy thrash is coming your way!”

Worm stated: “When I got to know Joey I understood that I was in front of someone with a unique attitude and loyalty. Tornado have been pushing so hard during these years … So hard that they have been able to work with Peter Tagtgren and get a deal with Listenable Records for their debut album Amsterdam. This is just to underline that I was more than honoured when I got their email. Their new album is like a blast and it has this unique sound since they have been able to create a very strong drive with both Scandinavian and bay area thrash elements. By the way, not many words are needed here…This is a real band with a real attitude and everyone should check them out. A fucking Tornado is coming our way, this is what I wanted to say.” 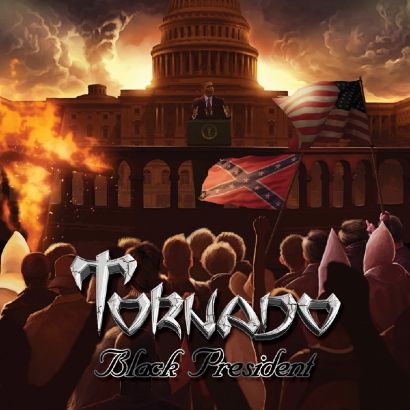