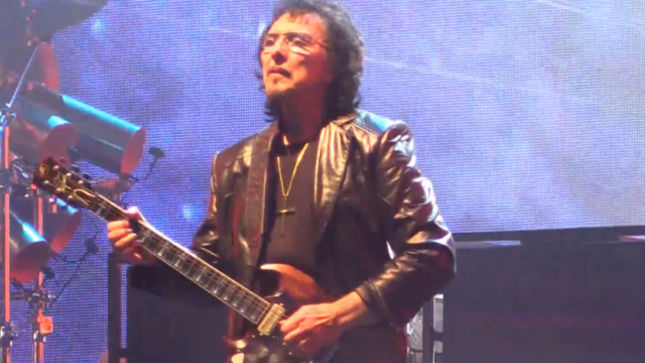 Laney Amplification has announced that Black Sabbath guitarist Tony Iommi will be appearing the Frankfurt Musikmesse 2015.

It’s been over four decades since Black Sabbath released their debut album, Black Sabbath, an album which many say gave birth to the heavy metal genre. The acclaimed album opened with Iommi playing a heavily distorted guitar, through a Laney LA100BL. Laney has been associated with Iommi for many years since.

Iommi will be appearing at the Laney booth 4.0 C06 at the Frankfurt Musikmesse from 1 – 2 PM, on April 17th. He will be available for a meet and greet, and to sign autographs.

As reported earlier, Epiphone has also announced that Tony Iommi will make a special appearance at the Epiphone Booth to sign autographs during the Musikmesse Trade Show on Friday, April 17th, from 11 AM to 12 PM at Hall 4.0 Booth J60. This summer, Epiphone will also officially announce the new Ltd. Ed. Tony Iommi Signature model, designed by Tony exclusively for Epiphone.

Tony Iommi has created some of the most famous and treasured riffs in rock and roll and is widely acknowledged as the Godfather of heavy metal. This year, Black Sabbath celebrates the 45th anniversary of their debut album, which has since become a rock and roll classic. 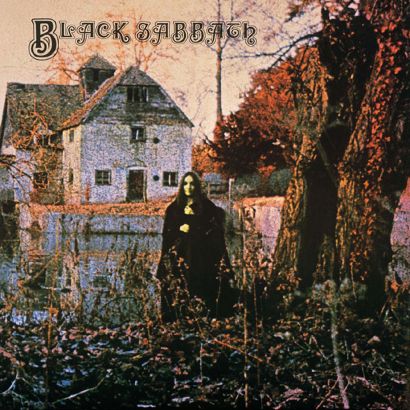 The annual Musikmesse held in Frankfurt, Germany is one of the world’s premier music industry events, attracting the very best instrument manufactures and top artists from every genre. During the four day event, manufacturers, dealers, and professional, semi-professional and lay musicians get together and look into the latest products. 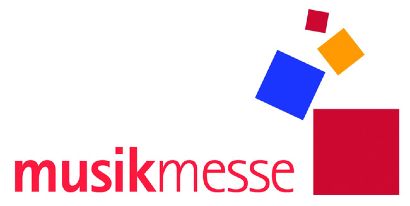 Keep an eye on Epiphone.com for more news about Musikmesse, Tony Iommi, Black Sabbath, and for updates on the new Ltd. Ed. Tony Iommi signature model coming this summer from Epiphone. 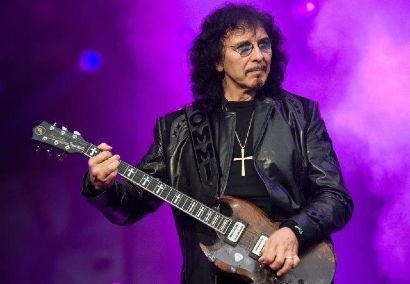 On May 4th, the first ever tribute album to Tony Iommi, entitled Great Lefty: Live Forever. Tribute To Tony Iommi Godfather Of Metal, will be released via Tanzan Music. Visit this location to hear audio samples of each of the 20 tracks that appear on the double CD set.

The compilation is an act of solidarity towards Tony from friends and fans. Profits from sales will benefit Macmillian Cancer Support. All the songs were kindly donated for the cause. 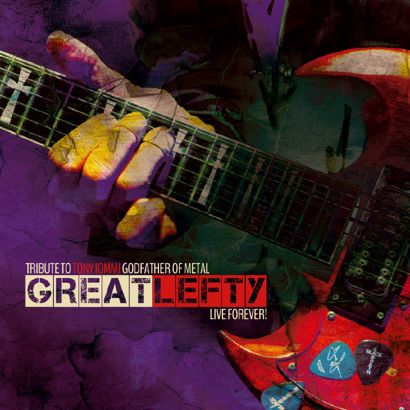