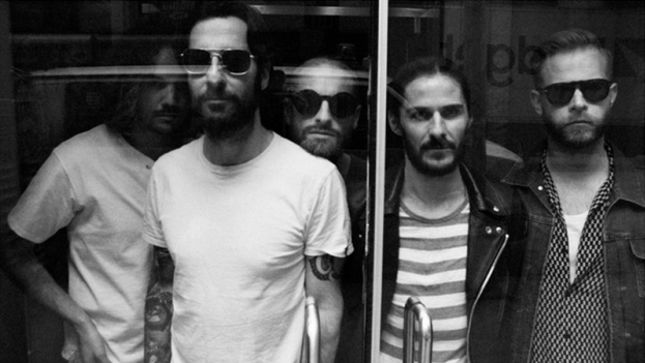 British rock ‘n’ rollers The Temperance Movement have released preview clips from their upcoming new studio album, White Bear. Audio samples for all tracks can be found below.

Due to be released on January 15th, 2016, the follow-up to their 2013 self-titled debut was recorded with producer Sam Miller in London, Northamptonshire and Monmouth and features 10 stomping new blues-rock anthems. The band will support White Bear with a UK tour which kicks off the day after the album’s release.

The Temperance Movement guitarist, Paul Sayer confides, “White Bear is a real step on for us sonically and artistically. Playing so many shows together over the last 3 years allowed us to develop a really clear idea of where we wanted to go with our next record. When it came to making this album we had a bit more time and space to let our creativity go, and I’m incredibly proud of what we achieved.”

Whilst on the album title, White Bear, singer Phil Campbell notes, “Nick called me with the title which inspired the lyric to the song. It refers to a study by Daniel Wenger on mindfulness and the controlling of unwanted thoughts, testing a quote from Dostoevsky’s ‘Winter Notes on Summer Impressions’: ‘Try to pose for yourself this task: not to think of a polar bear, and you will see that the cursed thing will come to mind every minute.” 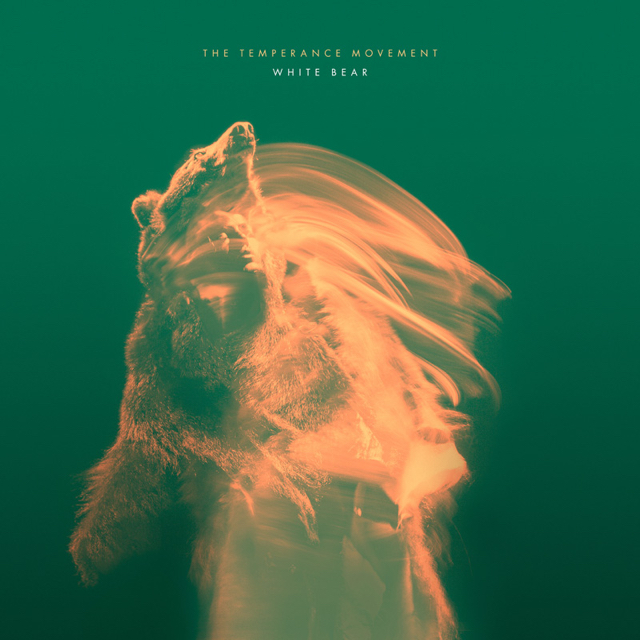 Don’t miss The Temperance Movement on tour in the UK in support of White Bear:

All tickets and bundles are available at this location.