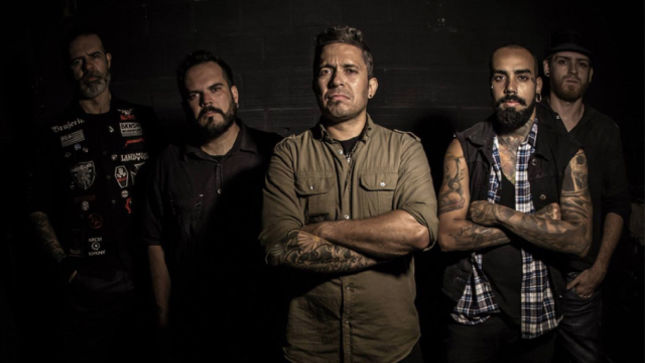 The Southern Blacklist, the new band from guitarist Jairo Guedz (who played on the first two Sepultura releases, 1985’s Bestial Devastation, and 1986’s Morbid Visions, only to be replaced by Andreas Kisser on 1987’s Schizophrenia), have released a new video for the track “10 Tons Of Vengeance”.

The clip was directed and edited by Vítor Simões, and can be seen below:

Joining Guedz in The Southern Blacklist are vocalist Wallace Parreiras, bassist Guilherme Henrrique, drummer Alexandre Oliveira, and guitarist Caio Cesary. The quintet previously released a video for their song “We Shall Rise”: