“Paradise”, the new video from the Finnish rock band THE RASMUS, can be seen below. A full-blown cinematic experience, the clip sees lead singer Lauri Ylönen roaming deserted lands and industrial interiors, with only a primitive torch to lead the way. His journey reaches a dramatic climax as he steps through a lone doorway, doused in flames.

Director Gustav Olsson on the video for “Paradise”: “My vision was to create a video that explores the inner rooms where one’s personal paradise lives. It is a physical representation of Lauri‘s inner journey to his own space where he finds himself through creativity and music. The video is about transformation, a new start which in this case means going back to one’s roots and essence. I wanted to tell this journey through a lot of symbolism and mysticism to highlight the song’s message and feeling.”

THE RASMUS released “Paradise” in March after a five-year hiatus. The track is taken from the band’s new album, “Dark Matters”, due out September 22. To promote the release, the band will set out on a European tour later this year. They have also announced a PledgeMusic campaign, allowing access to an exclusive fan-only area, featuring album pre-order deals, updates from the band, behind-the-scenes footage and a variety of bonus content.

In 2012, after releasing three more albums, and multiple world tours, members Ylönen, Pauli Rantasalmi, Eero Heinonen and Aki Hakala, took a break from their busy band schedule. During this period, Ylönen moved to Los Angeles, a change that resonates in many of the songs he has written since.

“Paradise is a relative thing,” Ylönen says about the single. “One man’s hell can be another man’s paradise.” 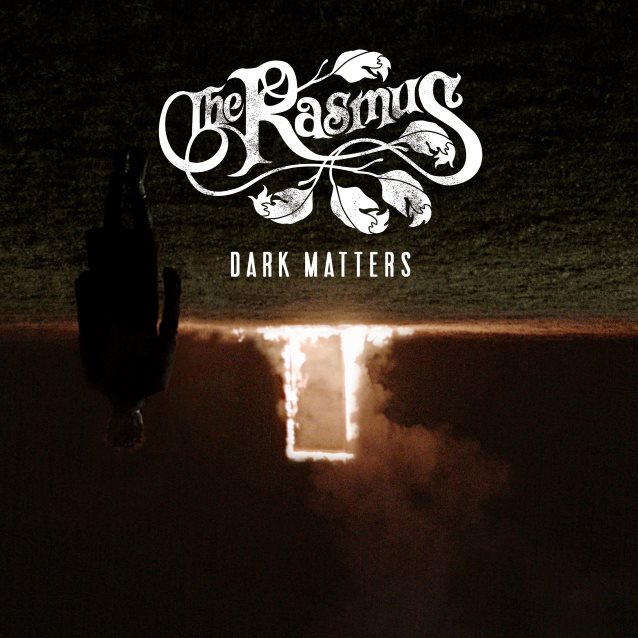