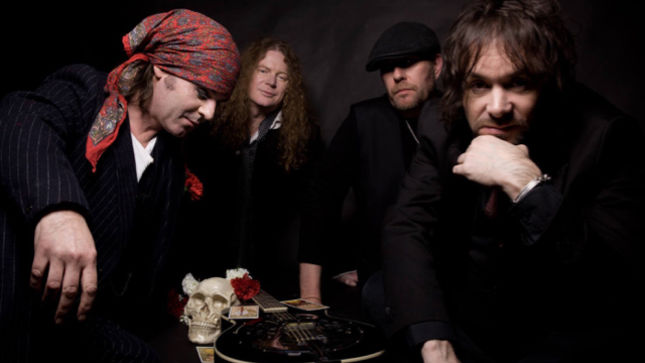 We all had them, some of us still guard them like the Crown Jewels themselves, vinyl is everything, the rumble, the groove, the sound, it’s what made rock so special… you gotta hear it, feel it, live it.. to really appreciate what it’s all about .

Off Yer Rocka have eight releases from The Quireboys now ready for shipment, many are exclusive to the newly built Off Yer Rocka Virtual Store. Click here to shop.

The first 100 Quireboys orders will include a signed personalized photo. Purchase more than one item and delivery is free. 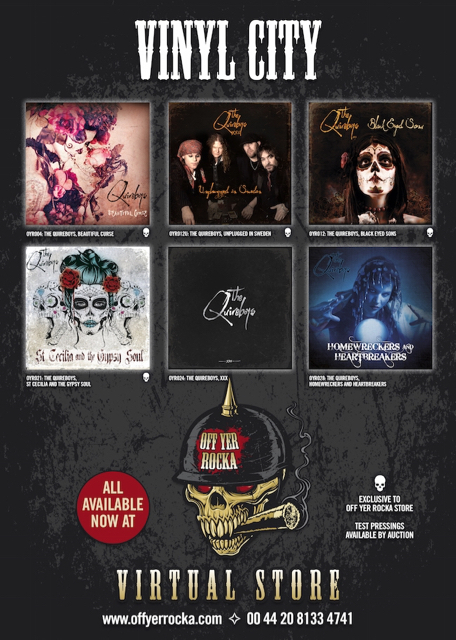 Hard gigging, hard living, hard rocking: homegrown heroes The Quireboys have reinforced their reputation as kings of the road after announcing a slew of new dates for 2016. Currently tearing across the country in support of their latest acoustic run, the band will spring back into action next March for 15 full electric shows across the UK and Ireland.

Digging deep to unearth some rarely heard gems – and mining jewels from the critically acclaimed St Cecilia And The Gypsy Soul – The Quireboys have promised a setlist rooted in brazenly honest rock and roll. And they’ll be bringing a whole bunch of brilliant bands along for the ride for what promises to be one of the must-see tours of 2016.

“It will be more than 18 months since we played so many full electrics shows across the UK and it’s time we treated the fans to a big old party,” said singer Spike. “We’ll be rolling out an all-new set featuring our favourite songs from the last four records, all the classics and some tunes that have never been played live. Let’s see how that works out!” 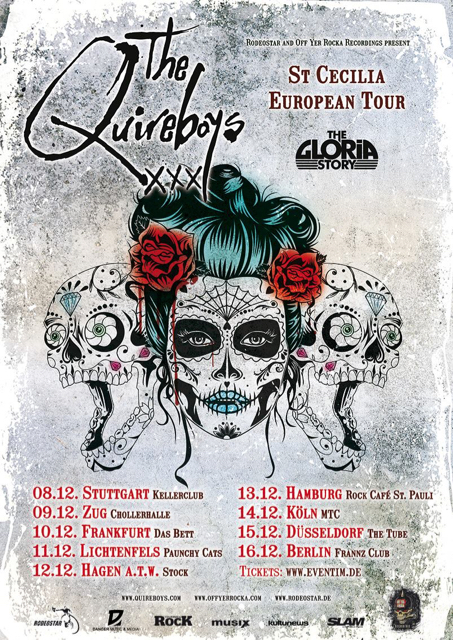 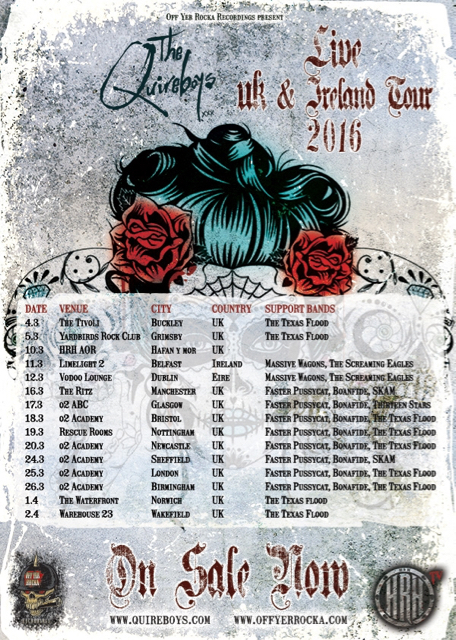