The cover artwork for “Who You Selling For”, the third studio album from THE PRETTY RECKLESS, can be seen below. The disc will be released on October 21 via Razor & Tie.

“Who You Selling For” is the band’s anticipated follow up to “Going To Hell”, which spawned the biggest rock song of 2014 in “Heaven Knows” and a total of three #1 Mainstream and Active Rock hits. The first single from the new album, “Take Me Down”, premiered worldwide July 15 on iHeart Radio and impacted at rock radio four days later on July 19, quickly climbing to #7 on the chart.

Produced by longtime collaborator Kato Khandwala, “Who You Selling For” is an arresting collection of rock tunes that expand the band’s sound to encompass soulful, bluesy undertones, written by frontwoman Taylor Momsen and guitarist Ben Phillips. This raucous 12-track collection puts Momsen‘s dark lyrics and raw, charismatic vocals on full display while the band delivers at full intensity with a level of musicianship that raises the bar.

Formed in 2009, THE PRETTY RECKLESS released their debut album, “Light Me Up”, in 2010 scoring legions of fans worldwide, but it was their sophomore record “Going To Hell” that positioned the band to become the first new artist to breakout of rock in years, debuting in the Top 5 on Billboard‘s Top 200. Achieving three #1 Rock hits — “Heaven Knows”, “Fucked Up World” and “Follow Me Down” — was a feat that has not been accomplished by a female fronted group since THE PRETENDERS in 1984, nearly a quarter of a century ago.

Despite feeling the physical and emotional demands from their epic two-year run supporting “Going To Hell”, Momsen and Phillips jumped right into writing the songs for the new album. “We had so much we wanted to say, it was like shaking a can of soda on tour, and then when we started writing we cracked the seal,” says Momsen. “The touring life is very isolating. You look at the world through a bus or airplane window. But music is the healing factor. It’s the one thing that is grounding and a true companion through the forest. It saved us — again.”

With “Who You Selling For”, the band continues to take bold steps forward, cementing their place at the forefront of rock. The deeply personal album features a diverse set of standout tracks, from the blistering hard rock of “Oh My God” to the classic southern rock of “Back To The River”. Lead single “Take Me Down” features Taylor‘s distinctively smoky voice rolling over ’60s-tinged rock guitar.

The band will hit the road this fall in support of the album and will run through major U.S. cities such as Chicago, New York and Nashville before wrapping on December 6 in Los Angeles. Tickets go on sale to the public Friday, August 12 at 10 a.m. local time. 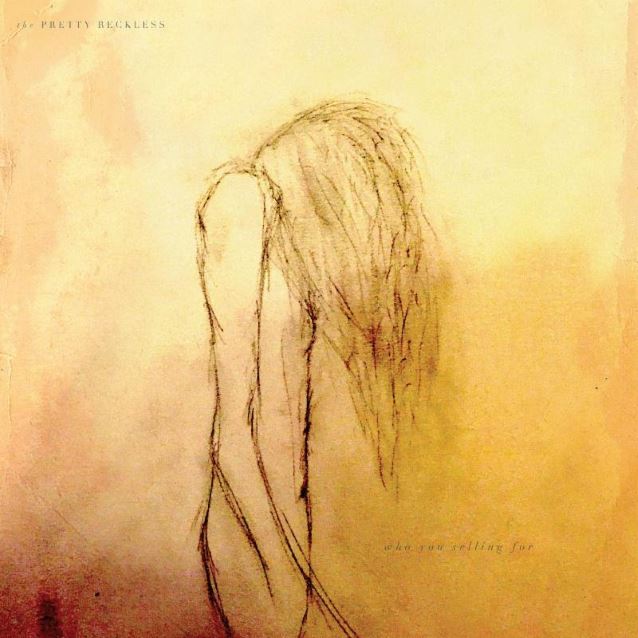