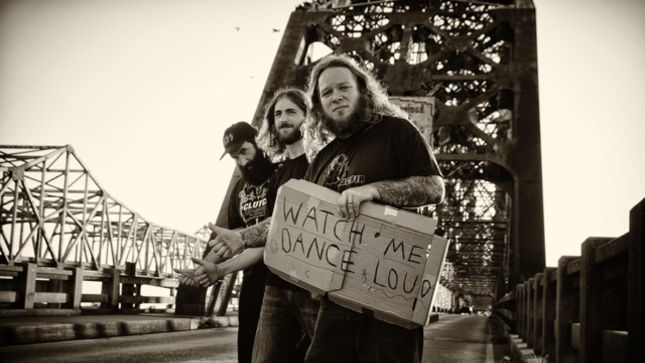 Topeka, Kansas-based rockers, The Midnight Ghost Train, have released a lyric video for “Twin Souls”, a track from their upcoming Cold Was The Ground album.

Cold Was The Ground will be released via Napalm Records on the following dates: 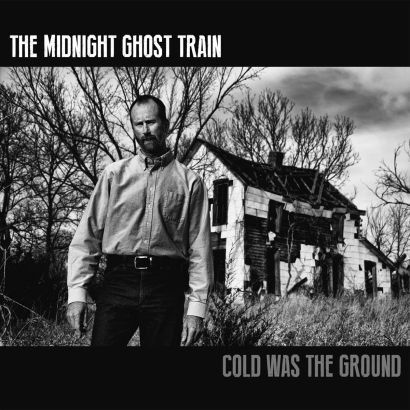 The Midnight Ghost Train are planning for an amazing 2015. Rounded off by an extensive European tour, the group are set to hit the road all over Germany, Austria, Switzerland and Italy. 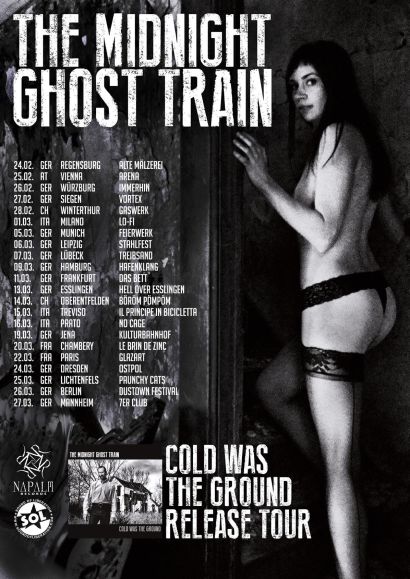