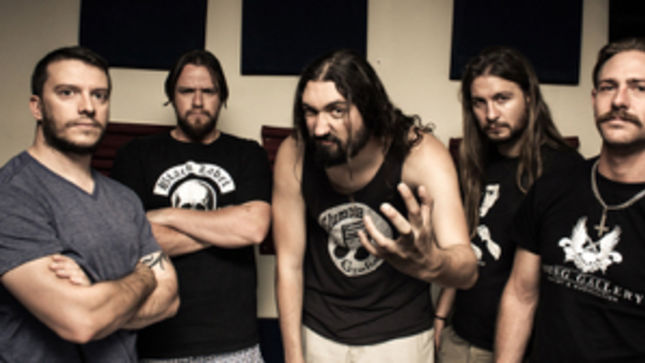 Johannesburg-based metallers, The Drift, are streaming the new track “Hunted”, to be featured on the upcoming new album, The Mountain Star. 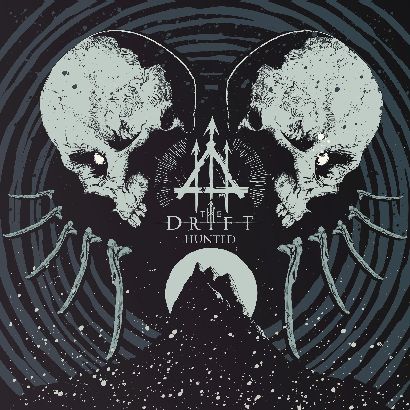 Says the band: “Picking singles are always a challenge for us. The Drift’s albums work as a full body of work telling one big story – so throwing out one track for public consumption is usually quite tricky. We decided to give you “Hunted”, the central chapter of the new album The Mountain Star. It is a fair representation of what to expect from the new full length effort. There are faster songs, there are slower songs, so this one is a nice middle ground from what to expect from the third chapter in the Deluge trilogy. We’ll divulge more on the lyrical context of the song when the album is released.”

Stay tuned for more details on the upcoming album, The Mountain Star.