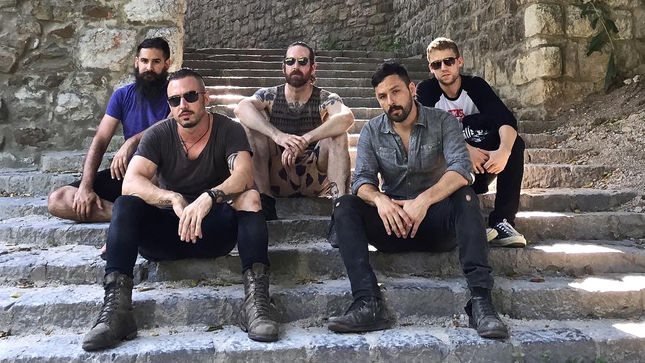 The Dillinger Escape Plan is readying what is to potentially be the final full-length album before an extended hiatus. Dissociation, out October 14th, is a product of the recent collaboration of the band’s Party Smasher Inc. label with Cooking Vinyl America and promises to be their most adventurous to date.

The band have posted a sample of a track from the album. Listen below:

The band tracked drums for the upcoming Dissociation album at Vudu Studio on Long Island. Guitars and Bass were recorded at Party Smasher Studio in NJ with producer, Steve Evetts. Half the vocals were recorded at Steve’s studio in Long Beach and the others with Producer Josh Wilbur at his home studio. Then additional guitars and sound design was done in Weinman’s own personal studio. The album was then mixed by Kurt Ballou at Godcity in Boston, MA.

The premiere single, “Limerent Death”, Weinman says “is one of my all-time favorite DEP songs. I feel that this song is one of the rare instances where all the members are feeling, and conveying, the same energy from start to end. A sharp focused dagger plowing its way through thick heavy walls.” 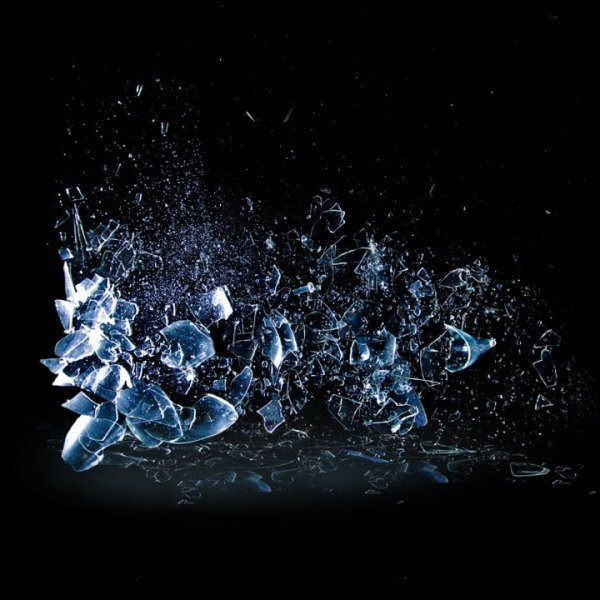 Meanwhile, the band have announced a US headline tour this fall. Support comes from O’ Brother and Cult Leader, with Car Bomb, Entheos, and Bent Knee appearing on select dates. 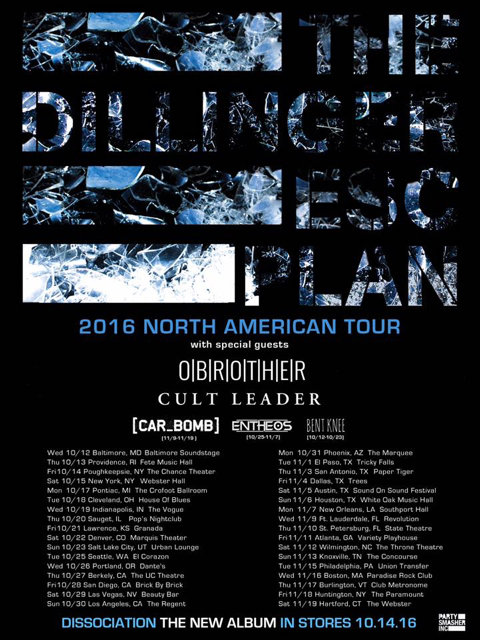