THE DILLINGER ESCAPE PLAN vocalist Greg Puciato spoke to Metal Hammer magazine about the band’s plan to go on what has been billed as an “extended hiatus” following the completion of the touring cycle in support of the group’s new album, “Dissociation”. He said (see video below): “‘Extended hiatus’ would lead people to believe that we think we’re gonna come back. We’re breaking up. We’re not going on an extended hiatus.

“This is a really weird thing to say, but we really still do love what we do; we don’t love it any less, we don’t love making records any less, we don’t love being on stage any less. And that’s the hard part — you’re making a choice to stop doing something that you love, which sounds insane to people. But, really, what it’s about is realizing that… Say if you’re a painter, you don’t just paint until you run out of paint, you don’t just paint until your arm falls off; you make a decision that, at some point in time, you made the final brushstroke. Or if you make a movie, you don’t just film until you run out of film or hard-drive space, you make a decision, artistically, to say, ‘Even if I’m having the best time ever making this movie, this is the end.'”

He continued: “In the last few years, we’ve started to reach what felt like a thematic conclusion to our band, particularly Ben [Weinman, guitar] and I, where we realized that in our lives, psychologically, we were reaching a sort of a resolve and that we had used our relationship with one another and our artistic outlet together in THE DILLINGER ESCAPE PLAN to kind of work through a lot of things as people and as a couple of people on earth. And we started to reach this resolve, a thematic resolve, and it started to show itself in our music and in our lyrics, and I think we both just started to realize, like, ‘Hey, if we’re ever gonna draw a line and say that this is over, this seems like a good time.’ And when we started to talk about it and the fear aspect of it went away — ’cause right away, there’s this gut feeling of, ‘Oh, shit! My safety net is being taken away’ — once you got over that fear, I think we started to realize that this feels like a very empowering move, to be able to say, ‘Hey, now you can look at THE DILLINGER ESCAPE PLAN as an artistic body, not just on an album-to-album basis.’ You can look at the whole band artistically and say, ‘This is what this was, and it had a beginning, and it had an end, and they did close the circle.’ And it is this thing that you can look at as a whole instead of it just…

“I don’t like TV shows that go on and on and on until the ratings die. I like a movie where someone says, ‘Hey, this had an end, and I made it, and at the end of it, I don’t need to do another one.’ I don’t wanna see ‘Pirates Of The Caribbean 7’, you know? And I feel like once we started to wrap our brains around that, we started to feel really confident about it. It feels correct. That’s all I can say about it.”

“Dissociation” will be released on October 14 via THE DILLINGER ESCAPE PLAN‘s Party Smasher Inc. imprint distributed via Cooking Vinyl America. Fans can check out their first single off the record titled “Limerent Death” below. 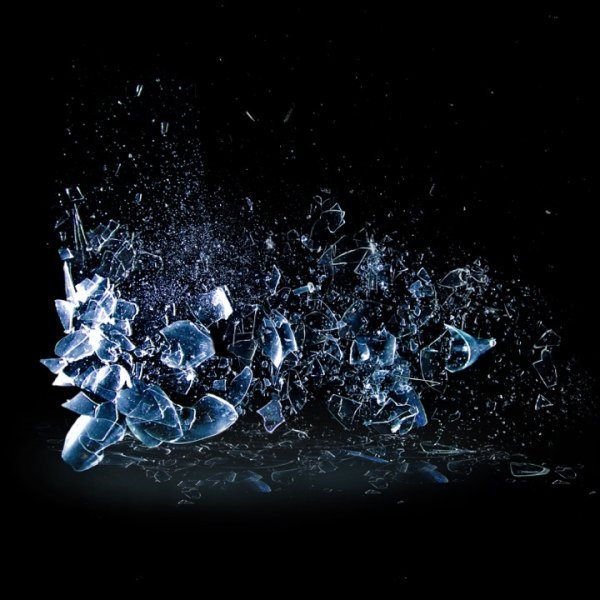