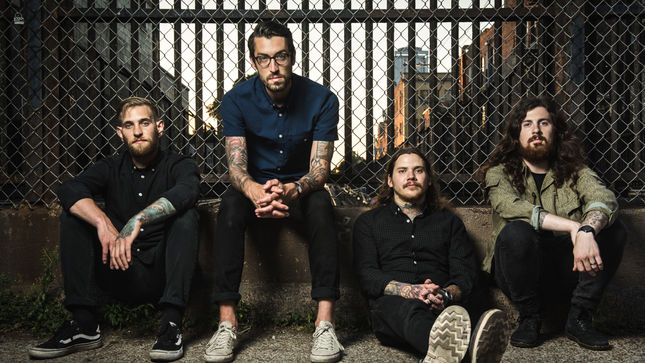 The Devil Wears Prada are streaming the track “The Condition”, from their new album, Transit Blues, out today (October 7th) via Rise Records. Listen below. 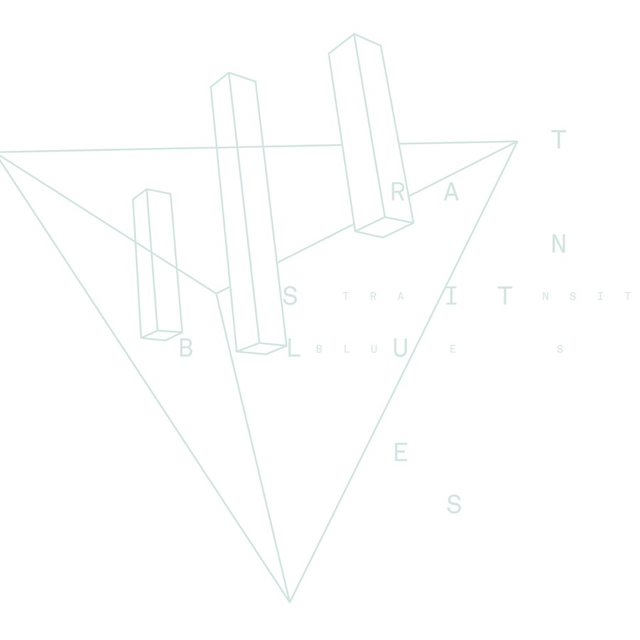 “To The Key Of Evergreen” video:

To support the release, TDWP – Hranica/vocals, Jeremy DePoyster/guitar, vocals, Andy Trick/bass, Kyle Sipress guitar, joined by Giuseppe Capolupo/drums and Jonathan Gering/keyboards – will kick off The Rise Up Tour on October 11th, co-headlining with Memphis May Fire. Silverstein will Special Guest and Like Moths To Flames will open all shows.  The full itinerary is below. 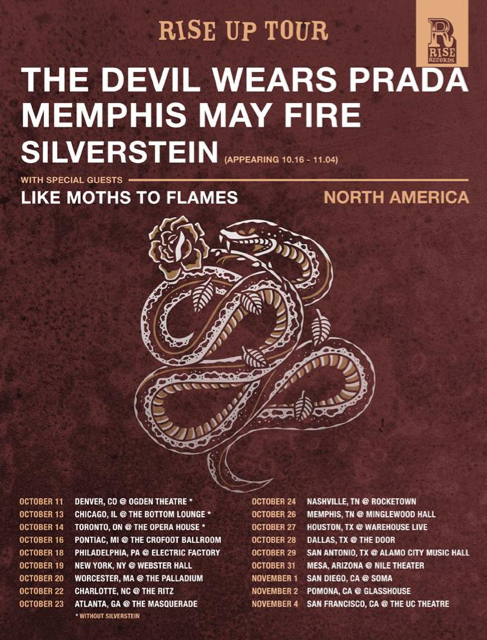