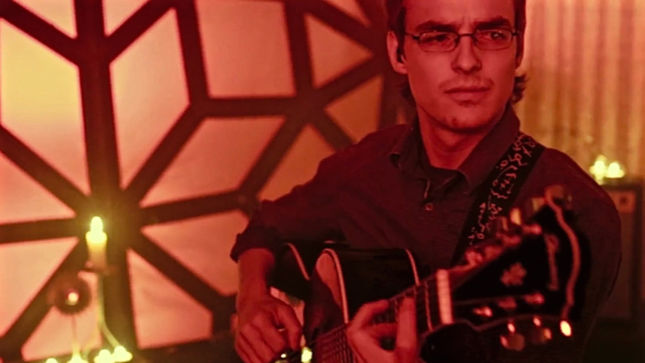 The Contortionist have released a “Rediscovered” version of their most recent LP, Language. The new version contains four re-worked tracks recorded and engineered by John Douglass and mixed/mastered by Jamie King. The rediscovered tracks are accompanied by four all new music videos for the same tracks. The video for “The Parable” is streaming below.

“We are very excited to finally share this rerelease of Language with everyone!,” says vocalist Michael Lessard. “We wanted to sit down with the songs that we’ve spent the last 14 months playing around the world, and give people a chance to see them in a new light. It’s been a pleasure getting a chance to rediscover these tracks and we hope everyone enjoys!”

Directed by Erez Bader, these four videos are by far the most intimate depiction of the band to date. The band previously released two videos from the Language LP for the tracks “Language I: Intuition” and “Primordial Sound,” both directed by Corey Norman. 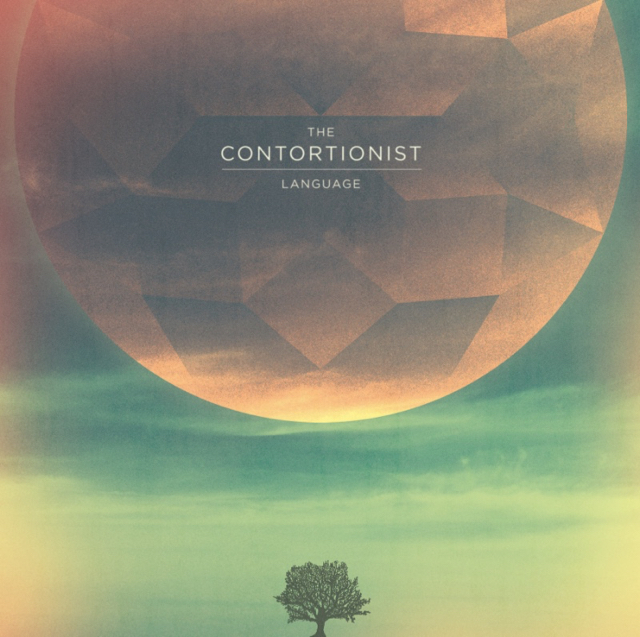 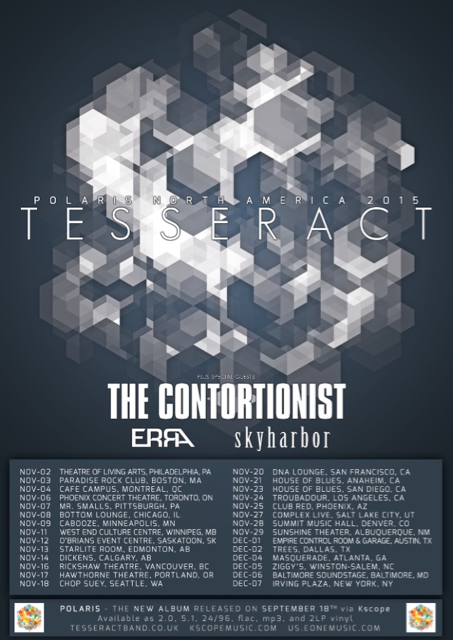