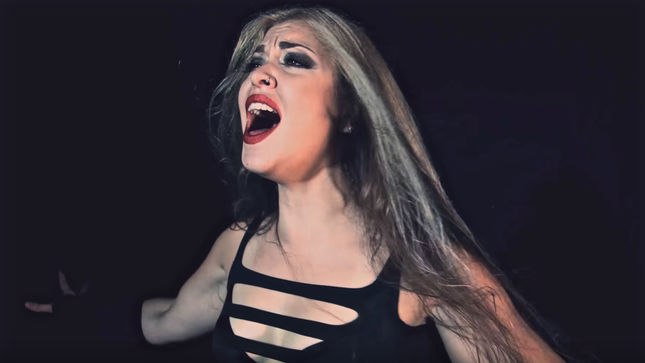 The Agonist is set to release their new album and Napalm Records debut, Five, on September 30th. Pre-orders for Five, in various formats and exclusive bundle packages, are available now at the Napalm Records webstore.

Check out the new video for the album’s lead track “The Moment”, streaming below. 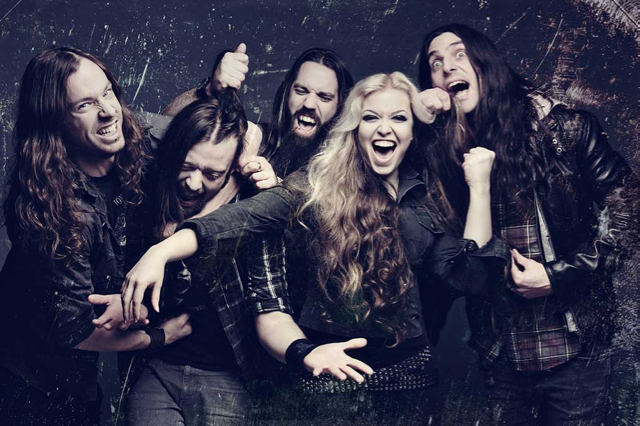 “We are so anxious to release this record to our fans and the rest of the world! This album represents another shift in the evolution of The Agonist! Vicky and I went even deeper into what makes a song really connect. I’m very proud of everyone’s hard work making this the most diverse and interesting record for us to date!  It was a great learning experience working with Mike Plotnikoff and fully immersing ourselves in the recording process 24/7. Just as much as we are excited to release this album we are psyched to get back out on the road and connect directly with our fans! Europe gets the first taste before we unleash on North America this November with Epica,” says guitarist Danny Marino.

Vocalist Vicky Psarkis adds, “Being in The Agonist for over 2 years now and after releasing my debut album with the band and numerous tours, I can say that Five is the record where I believe that we finally found our sound! There’s a certain confidence that comes with experience and there’s something about being fully comfortable that can take your approach towards songwriting to a whole other level. Working on the lyrics and vocals on this album was an incredibly natural process. Halfway into the pre-production, we realized that a lot of our songs seemed to be telling a story and hearing the album in its entirety is like escaping into our world.” 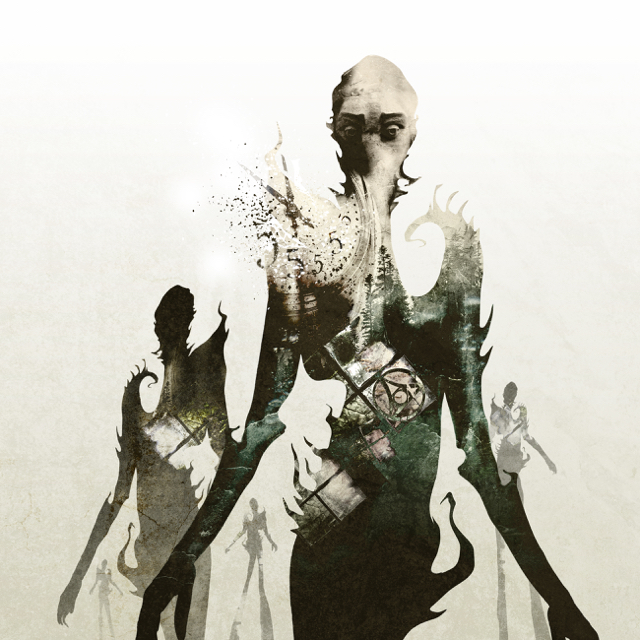 The Agonist tour dates are listed below. 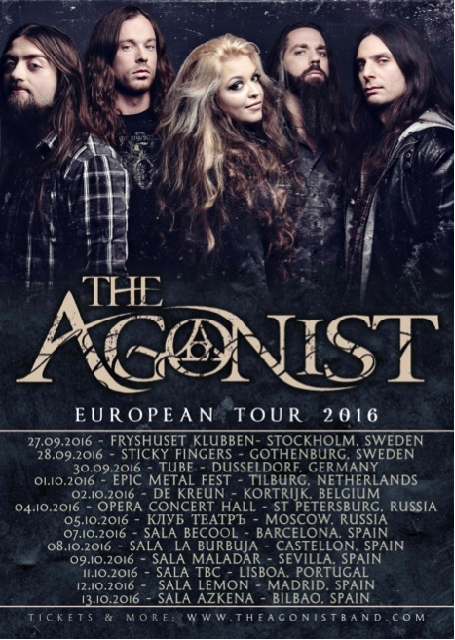 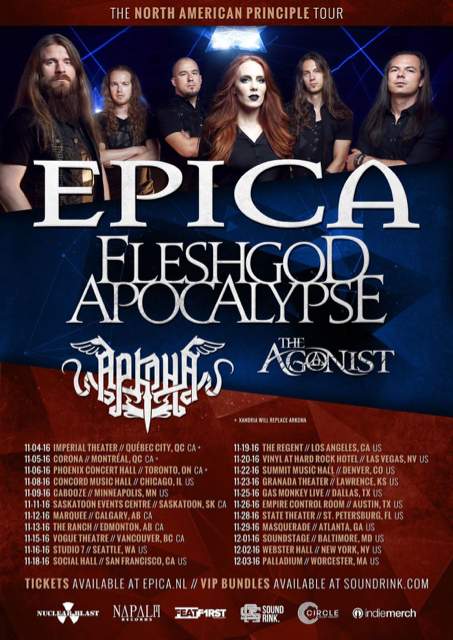