High-end music book publisher Rufus Stone Limited Editions has released a computer graphics-generated teaser video for “Five Glorious Nights – Led Zeppelin At Earls Court May 1975”, a new book which captures the visual magnificence of the band though the photographic images of some of the finest rock photographers of the era who were right there on the spot to capture rock history. Check it out below.

In May 1975, LED ZEPPELIN performed five momentous concerts at the Earls Court Arena in London to a combined audience of 85,000 fans. It found the band at the peak of their powers, slaying the sold-out audiences with a nightly marathon three-and-a-half-hour presentation of light, sound, power and energy.

LED ZEPPELIN‘s appearances at Earls Court represented a career high for the group and four decades on, are still held in the highest esteem by the vast following. They were also some of their most visually appealing shows complete with pioneering laser effects, a large video projection screen and the band themselves more than dressed for the occasion — Jimmy Page in a two-piece dragon suit, Robert Plant with a cut-off shirt, allowing for bare chested narcissism, John Paul Jones in a quirky Spanish jacket complete with onions, and John Bonham in a glittering T- shirt high on the drum rostrum.

Now for the first time, an extensive collection of timeless images of LED ZEPPELIN on stage at Earls Court in all their regal splendor, are brought together in a deluxe limited-edition volume.

Drawing from the archives of variety of photographers — including Barry Plummer, Dick Barnatt, Ian Dickson, Michael Putland, Mick Gold, Gus Stewart and more — “Five Glorious Nights – Led Zeppelin At Earls Court May 1975” chronicles the sheer visual splendour of these historic concerts though an extensive collection of colour and black and white photos, many of them rarely seen. The photos are complemented by rare memorabilia and a written commentary that puts into perspective exactly why these concerts were some of the finest LED ZEPPELIN ever performed.

The book is compiled by Dave Lewis, the highly respected LED ZEPPELIN archivist and author and editor of the long-running LED ZEPPELIN magazine Tight But Loose. Dave was in attendance at all five of the Earls Court concerts.

Published on the 40th anniversary of the event and as, sadly, the bulldozers move in to demolish the Earls Court Exhibition Centre itself, “Five Glorious Nights – Led Zeppelin At Earls Court May 1975” offers a permanent visual record of a band at their absolute zenith in a setting that truly justified their status as the world’s greatest live rock attraction.

The book is available in a strictly limited-edition quantity of just 1000 copies worldwide, individually numbered and is shipping now. There are leather, metal and standard editions available.

“Five Glorious Nights – Led Zeppelin At Earls Court May 1975” can be ordered at RufusPublications.com. 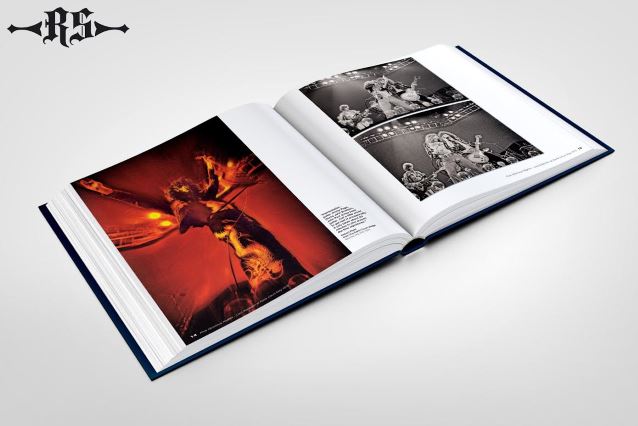 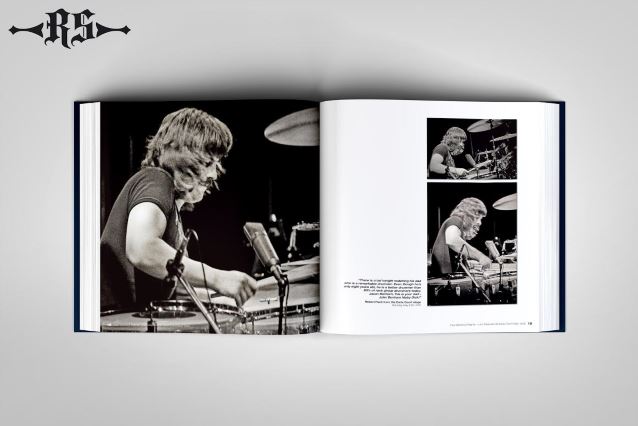