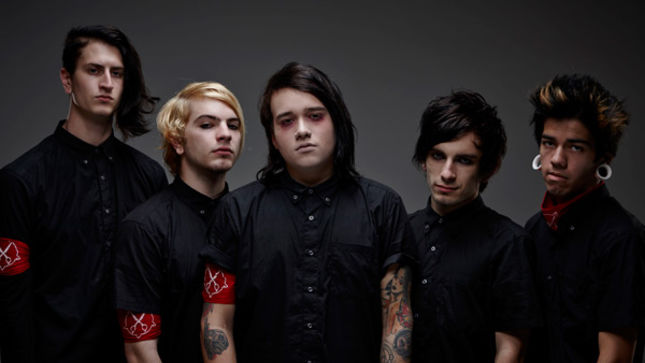 Sworn In will release their new studio album, The Lovers/The Devil on April 7th on Razor & Tie.

The Lovers/The Devil was produced Will Putney (Amity Affliction, For Today, Miss May I). The band will launch the new album pre-order merch bundles next week.

The band recently announced their first headlining tour this spring with special guests The Plot In You, I Declare War, and Gift Giver. The tour kicks off March 29th in Henderson, Nevada.

Prior to the headlining tour, Sworn In will hit the road as direct support to Chelsea Grin on The Ashes To Ashes Tour, presented by Substream. The tour also features special guests Carnifex, Black Tongue, and The Family Run. The tour will kick off on March 6th in Murray, Utah and wrap up on March 28th in Sacramento, California.

The Lovers/The Devil is the follow up to Sworn In’s 2013 debut album, The Death Card, which debuted on the Billboard Top 200 chart. The Lovers/The Devil, in short, is a concept record delving into the darkness of a destructive relationship. The CD is split into two halves, the first dubbed “The Lovers” and the second called “The Devil.”

The Lovers tells the story of the man feeling obsessed, psychotic, depressed, and drowning in unrequited love. This half of the CD covers the desperate romantic who lives inside his own head because the real world has become too unbearable. But such is life and this character reaches a breaking point. And with that, comes the split of the record.

The Devil charts the course of the role reversal, where the man snaps and becomes the cold, bitter, and numb person that drove him mad, while the female occupies the position the male just went through.

However, the record does not glorify self-destructive love; rather, it chronicles that situation and can be interpreted in any way that feels personal to the one listening. 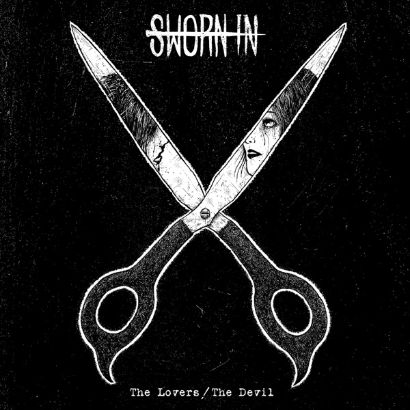 For a complete listing of tour dates visit this location.