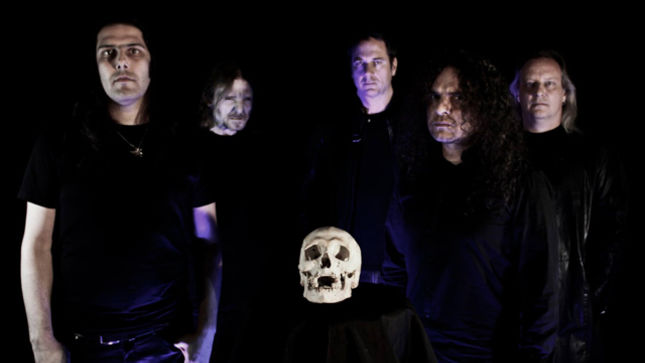 Swiss cult death/doom combo, Excruciation, have released their Twenty Four Hours EP, available now via all digital stores. A free download is available for 24 hours at this location. 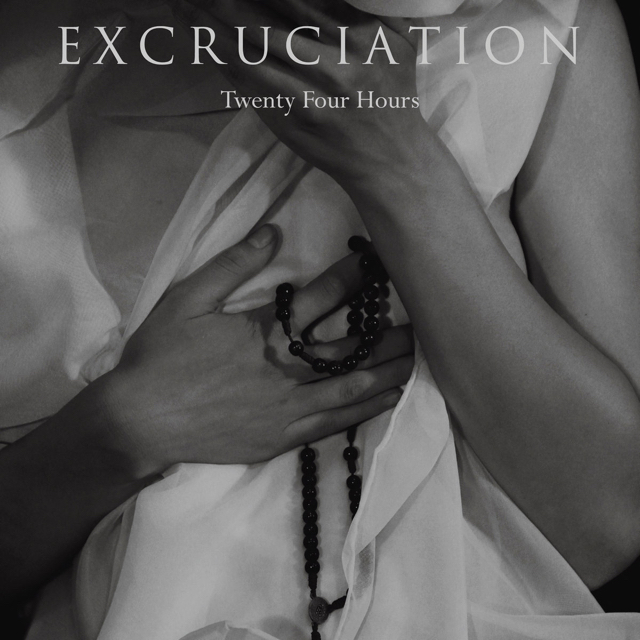 After fast and furious seven years from 1984 to 1991 their sheer aggression forced Excruciation to take a rest. In 2005 all original members rejoined forces unleashing doom, death and mayhem again on stage. Re-energized and re-inspired by their sudatory live performances, Excruciation focused on the first full length album ever, Angels To Some, Demons To Others, released in early 2007. It was followed by [t]horns in 2009 and in doing so re-established the bands status once again.

2012 saw the re-release of Excruciation’s early works Last Judgement and First Assault on vinyl by the Italian cult label F.O.A.D. Records and a live recording from 1987 being released on tape by The Ritual Productions from the Netherlands, who also released [t]horns on vinyl in 2013.

Following in 2014 the new record [g]host crawled up the spine, critically well acclaimed and gaining several rewards as “Album Of The Month”.  Next step deeper into darkness will be the album [c]rust to be released by WormholeDeath Records in collaboration with the bands own label Auric Records. On [c]rust, Excruciation will forge their versatile influences ranging from 80s dark wave and crustcore to old school black, death and doom metal into a new piece of extreme metal.