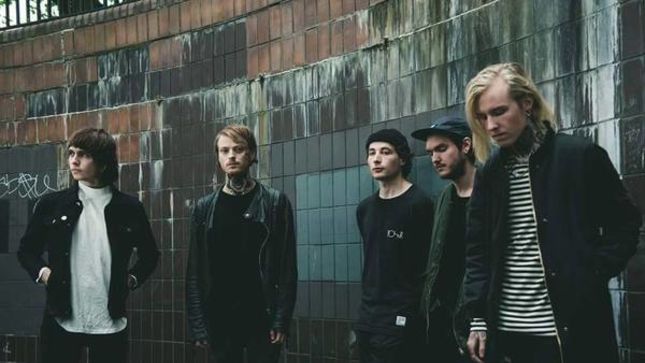 Sweden’s darkened hardcore outfit, Grieved, spent the summer recording their first full-length (and official Prosthetic Records debut) with acclaimed producer Lewis Johns at The Ranch (Funeral For A Friend, Gnarwolves). Consisting of ten tracks filled with fast, pounding riffs and heavy down-tempo sections, the album – the cover art for which appears below – will be released worldwide on January 22nd. Pre-order bundles featuring the album on CD or LP along with an exclusive t-shirt design can be purchased at the Prosthetic Records webstore. Listen to the new track, “Opaque”, streaming below.

As with their previous EP Ageing and split releases with Runes alongside the band’s debut mini-album Samaritans, Grieved have brought the cold, dark streets of Sweden’s capital into the veins of each track with their angst-filled, emotionally driven anger displayed by distorted killer riffs and impassioned lyrics. Take a listen for yourself as you stream their debut single, “Fogbound”. Receive an instant download of “Fogbound” when you preorder the album digitally on either iTunes, Bandcamp, or Amazon. 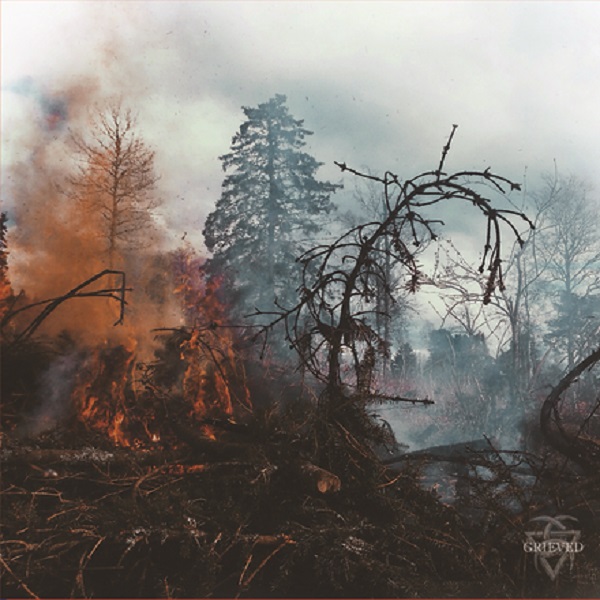 Grieved have previously been seen sharing stages with bands including Gojira and Feed the Rhino, as well as appearing at the prestigious Temples Festival (Sunn O ))), Converge) and a showcase at Copenhagen’s Fashion Week with designer Ager Juel Larrson. The quintet will debut their new material to fans across Europe in early 2016 with a series of headlining shows of which are listed below. 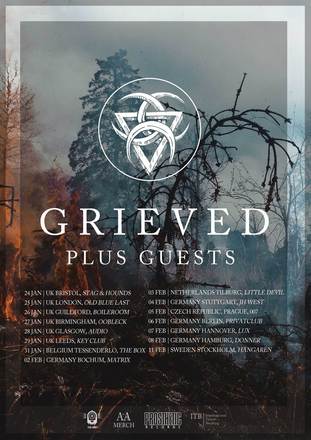