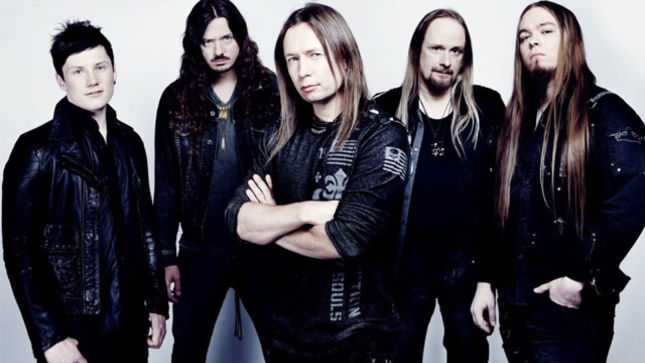 Stratovarius will release their new album, Eternal, on September 11th (Europe) and September 18th (North America) via earMUSIC. The symphonic metal masters offer a guided and intimate tour of the album via this behind-the-scenes mini-documentary.

It’s 12-minutes long and allows fans and viewers to take a deep dive and to experience the birth of Eternal. The mini-doc spotlights the band in the studio recording, along with interviews. It’s in-depth and intriguing. Watch this keyhole view of Stratovarius while making Eternal below: 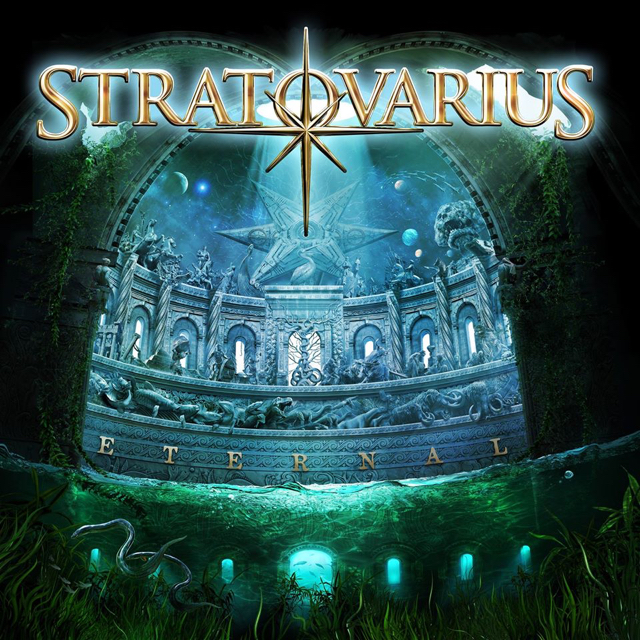 “Shine In The Dark” lyric video:

Stratovarius confirms Gloryhammer and Divine Ascension as support for their upcoming European Tour.

Main support joining Stratovarius in Europe will be Gloryhammer, the heroic fantasy power metal warriors led by Christopher Bowes of pirate metal legends Alestorm. Gloryhammer return in 2015 with the follow up to their debut album Tales From The Kingdom Of Fife. The new album from Gloryhammer entitled Space 1992: Rise Of The Chaos Wizards catapults the listener at warp speed into the distant future, with epic power metal tales of intergalactic warfare and transdimensional conquest in outer space. Expect more orchestral bombast, more cosmic soundscapes, more terrifying narration, and more epic battles than you’ve ever heard before. Out on September 25th.

“We can’t wait to be back on tour and see all our fans again”, states Timo Kotipelto. “And it’s great to have yet again bands on the road with us, that are as passionate as us!”