NECA Toys will release the Stormtroopers Of Death Sgt. D eight-inch clothed action figure in December. The figure is based on the mascot of the satirical 1980s metal band STORMTROOPERS OF DEATH (a.k.a. S.O.D.), which consisted of ANTHRAX members Scott Ian (guitar) and Charlie Benante (drums), ex-ANTHRAX bassist Dan Lilker, and M.O.D.‘s Billy Milano (vocals). Sgt. D comes with a removable helmet and assault rifle accessories:

STORMTROOPERS OF DEATH are commonly credited as being among the first bands to fuse hardcore punk with thrash metal into a style sometimes called “crossover thrash.” The track “March Of The S.O.D.” from the group’s debut LP, “Speak English Or Die”, was the “Headbangers Ball” intro song for many years.

STORMTROOPERS OF DEATH was formed shortly after Ian finished his guitar tracks on the ANTHRAX album “Spreading The Disease”. He would draw pictures of the face of a character known as “Sargent D,” and the pictures would be accompanied by slogans such as “I’m not racist; I hate everyone” and “Speak English Or Die.” Ian would then wrote lyrics about this character. He decided to form a hardcore band based on Sargent D, so he recruited Benante, Lilker and Milano.

The 30th-anniversary edition of “Speak English Or Die” was made available in November 2015 via Megaforce. The set included the original album as well as the demo recordings from the pre-STROMTROOPERS OF DEATH project CRAB SOCIETY NORTH. 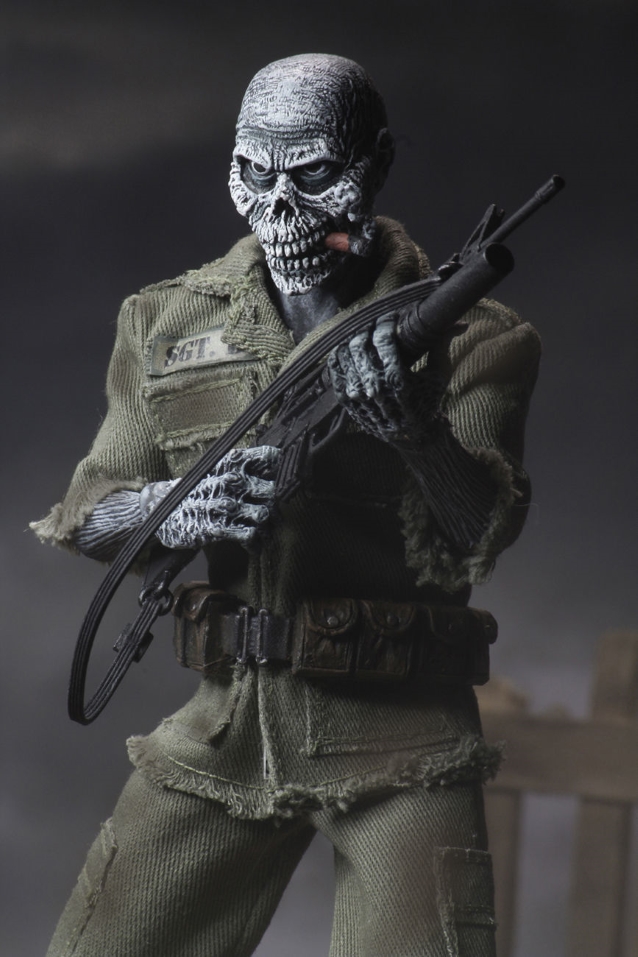 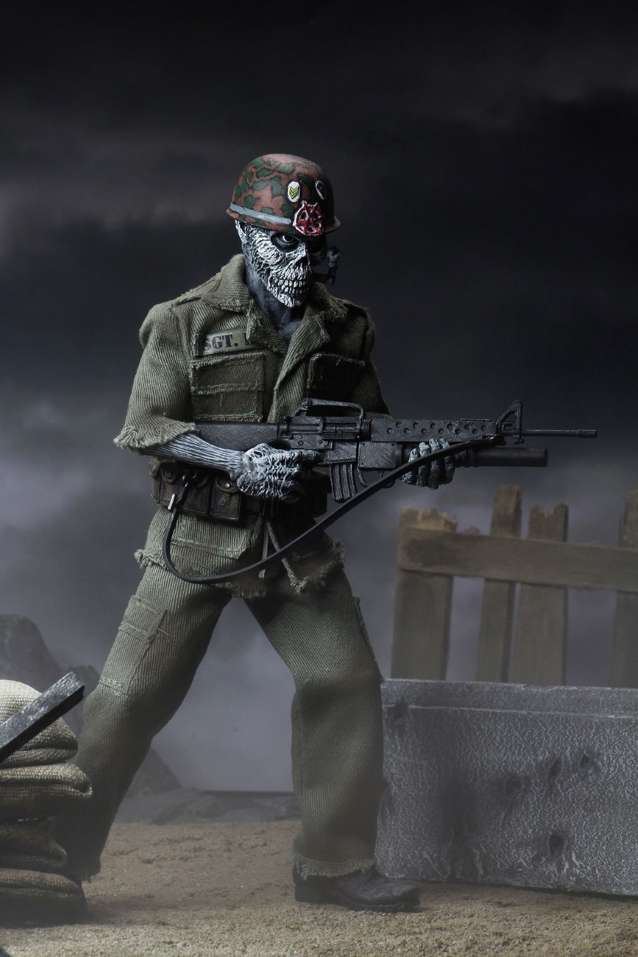 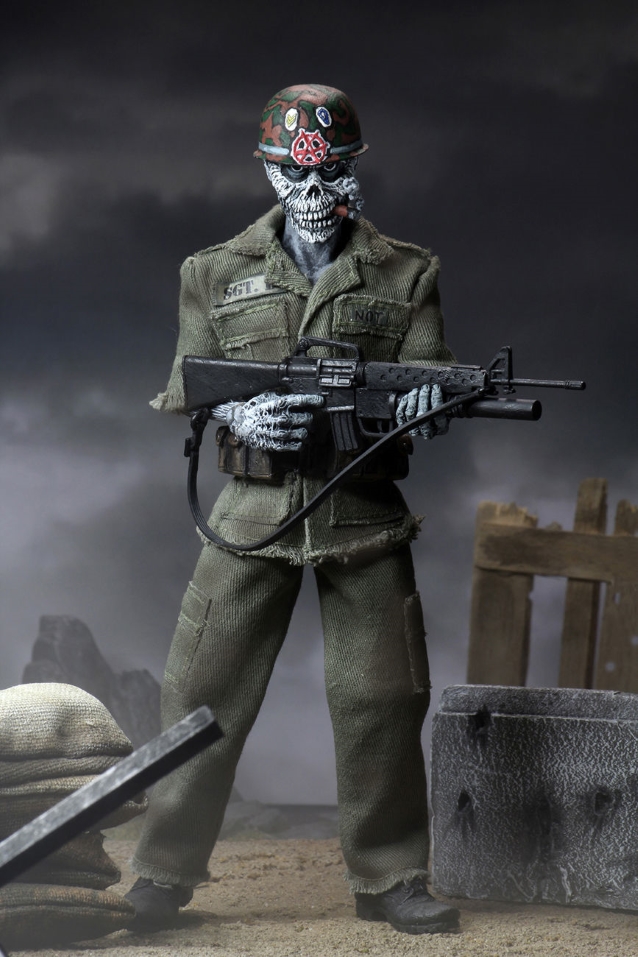