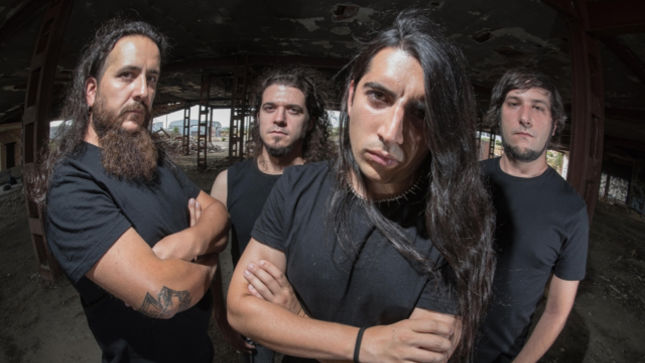 Madrid, Spain-based thrash metallers, Thybreath, have just released their second album, Where The Gods Fall. A new music video for the track “Broken Lies” can be found below, as well as a lyric video for “No Redemption”.

The album was recorded during the summer of 2015 in Madrid at Traste Cero studios. The physical release of the album, in digipack, can be purchased through their online store, here. The album can be downloaded from all digital platforms (iTunes, Google Play, Amazon, Spotify, etc).

Album cover was created by Satanik Design, and can be seen below: 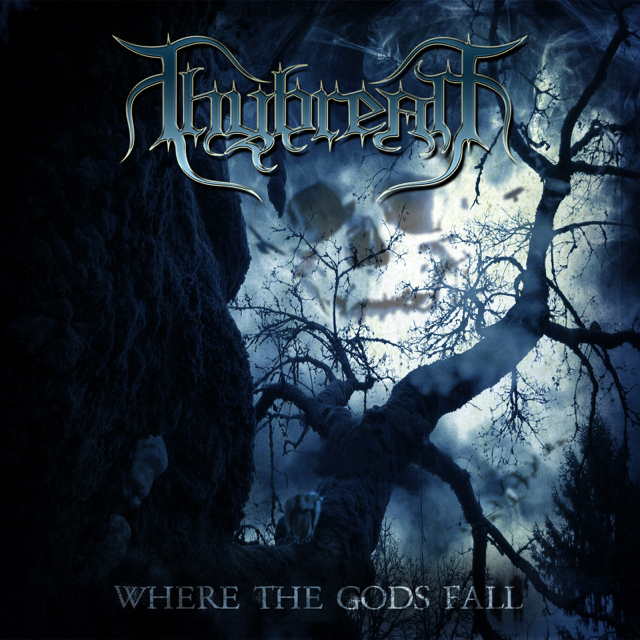