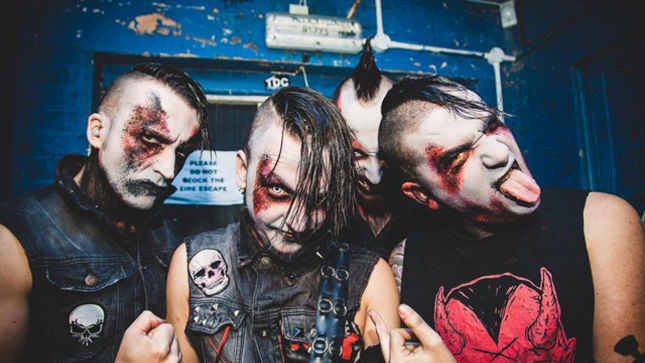 Spain’s Killus have revealed the cover artwork for their new opus, to be titled Ultrazombies. The design of the cover was created by artist Damien Worm (who worked with the band on their Feel The Monster album), and the rest of the artwork is the responsibility of Ingrid Gala.

In the artwork we see a new image of the band, inspired by the world of comics combined with the 80’s horror movies. 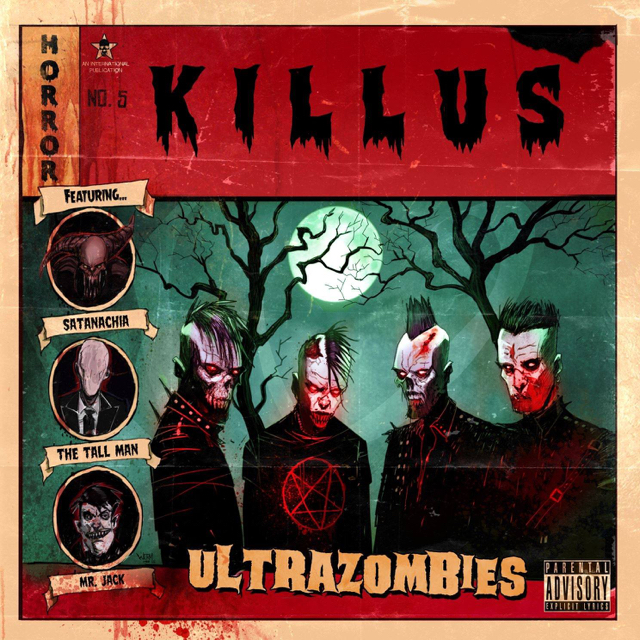 Some confirmed track titles for the new album are “Satanachia”, “The Tall Man” and “Mr. Jack”.

This new album is expected to be released in February/March 2016 through Art Gates Records worldwide. More details will be unveiled soon.