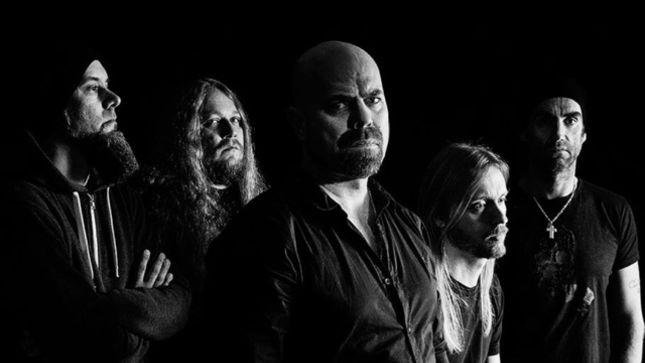 Metal Blade Records will release Swedish epic doom metal legends Sorcerer’s label debut, In The Shadow Of The Inverted Cross, on March 20th on CD, vinyl, and digitally. Pre-orders for the album are available now at MetalBlade.com. The album track “The Gates Of Hell” can now be heard below.

The band comments: “Sorcerer are proud to have signed with the legendary metal label Metal Blade, home of many bands that has inspired us to start making music. With the new album In The Shadow Of The Inverted Cross we hope to continue where we ended many years ago. It is all the fans that have supported us through the years that has inspired us to do this album and we really looking forward to meet you all on gigs and festivals soon!”

Sorcerer was formed in Stockholm, Sweden in 1988 but disbanded after two demos in 1992. Both demos are considered true doom metal classics and have been released on CD in 1995. In 2010 the band came back together to play the Hammer Of Doom festival in Germany and a year later the Up The Hammers festival in Athens, Greece. Both shows were received extremely well and the thoughts of putting together a new album started to take form. In the end it took over two years to write, arrange and record it but the result is nothing but pure, heavy epic doom metal. The process of putting all bits and pieces together and making it ready for mix and mastering was the work of drummer Robert Iversen, also a very fine recording engineer, who was acting as the spider in the recording web. The album was mastered by Jens Bogren (Opeth, Amon Amarth, Devin Townsend).

With years of professional experience and top-class instrumental abilities among its band members the Sorcerer of the 21st century is determined to deliver epic doom metal for many years to come; on record and on stages all around the world. In The Shadow Of The Inverted Cross is set to be released March 20th via Metal Blade Records Europe, and March 24th in North America. 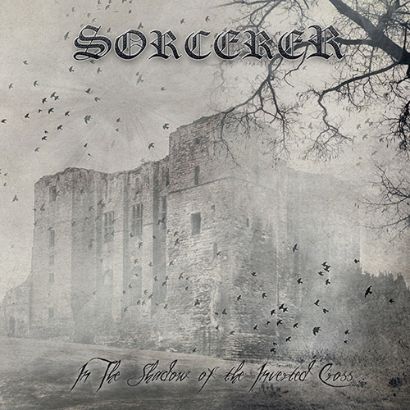 In The Shadow Of The Inverted Cross tracklisting:

“The Gates Of Hell”:

“The Dark Tower Of The Sorcerer” video: