Swedish metallers SOILWORK have revealed the details of their new album. The band’s 11th studio record will be titled “Verkligheten” and is the first to feature drummer Bastian Thusgaard, who replaced Dirk Verbeuren in 2016.

“Verkligheten” will be released on January 11, 2019 via Nuclear Blast. The first-edition digipack, as well as the vinyl versions, will also contain the exclusive “Underworld” EP, containing four more songs. The digipack version will also feature special artwork with lavish foil print.

The album as well as accompanying merchandise is now available for pre-order in various formats (digipack + t-shirt, digipack, black/orange/purple vinyl as well as digital download/stream).

In conjunction with the album announcement, SOILWORK has released the brand new tune “Arrival”. Check it out below.

13. Summerburned And Winterblown
14. In This Master’s Tale
15. The Undying Eye
16. Needles And Kin (original version)

Asked if the musical direction of the new SOILWORK material is similar to that on the last album, Strid said: “I would say a mixture between ‘The Ride Majestic’ and [2013’s] ‘The Living Infinite’.”

SOILWORK will embark on an extensive European co-headlining run with labelmates AMORPHIS in January. Support on the trek will come from NAILED TO OBSCURITY and JINJER.

SOILWORK is now a quintet, following the departure of bassist Markus Wibom in late 2016 due to “other commitments.” He has since been replaced by touring bassist Taylor Nordberg (THE ABSENCE). 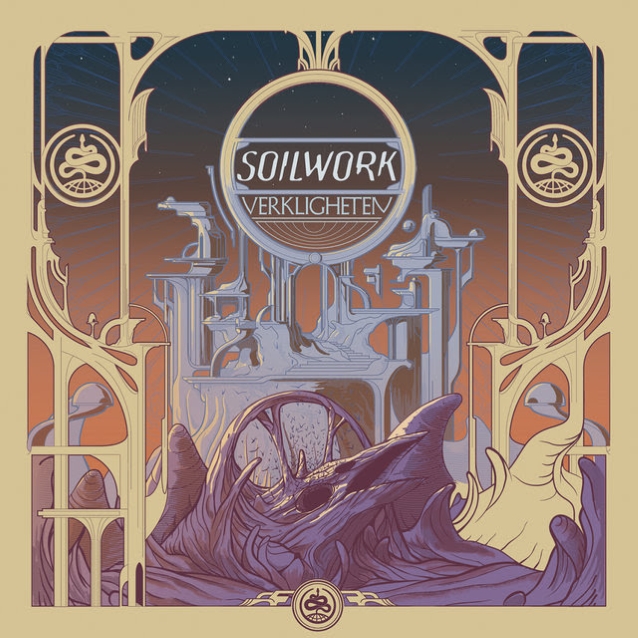 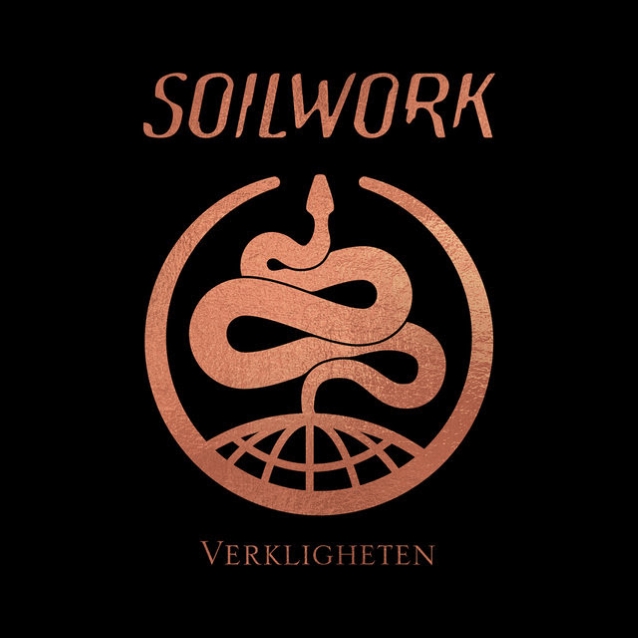