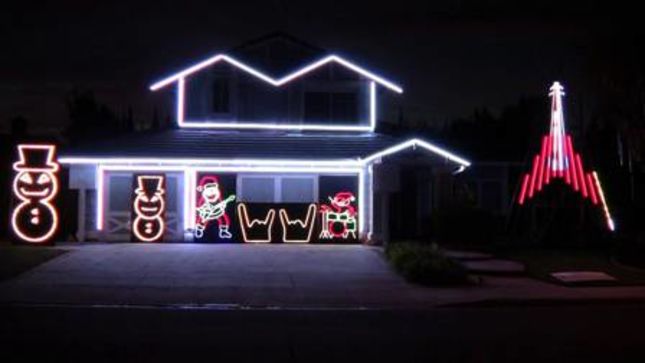 Slayer Bob is back again with his annual Christmas display, only this year he has returned with two. A bit too early for our taste (seriously, it’s still November for crying out loud) but the man deserves an A+ for effort. Check out his Slipknot and Disturbed-themed displays below.

Slayer Bob says: “This was an absolute nightmare!!!!!!!!!!!!!! Months preparing this, my wife hates me and I have a few more grey hairs. Hope it works. I worked the entire year on Christmas displays all over the U.S. I had planned on bringing you new bands this year, but [due] to the passing of Jeff Hanneman, I had to do one last Slayer tribute. With the time that I had, I was able to create this light show. This one goes out to all the fans of Metal, and especially Jeff.” 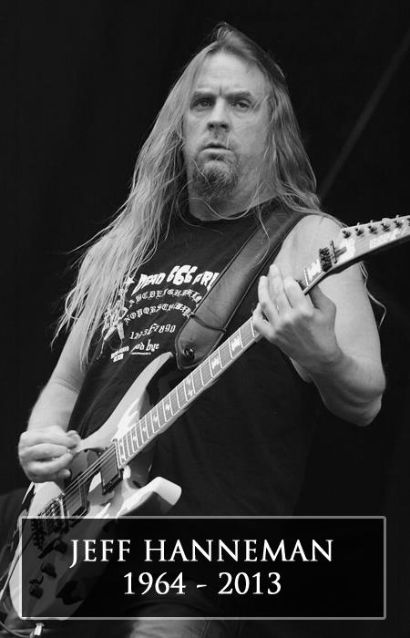