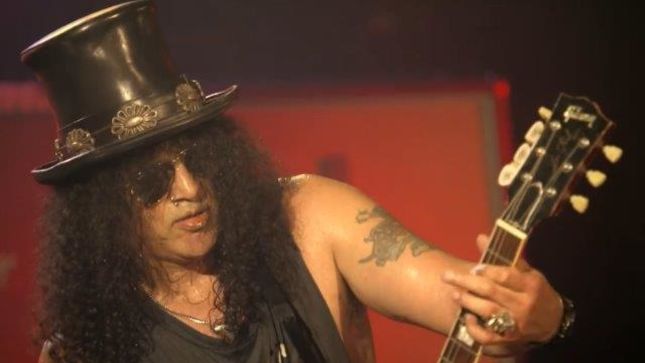 In episode 140 of One On One With Mitch Lafon, Slash discusses his latest movie project The Hell Within, his latest DVD Live At The Roxy, working on a new album, why he’s never joined another established band, is Velvet Revolver over, the Corey Taylor / Velvet Revolver recordings, working with Ace Frehley, Kings Of Chaos, his upcoming fall tour and much more.

When asked how he intends to celebrate Appetite For Destruction’s 30th anniversary in 2017, Slash replied, “We haven’t really celebrated any benchmarks up to now, so I don’t see any reason why that trend would change, but who knows?”

Listen via the audio player below. 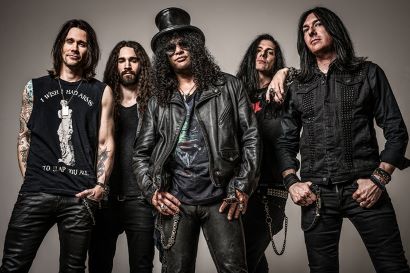