According to The Pulse Of Radio, SHINEDOWN frontman Brent Smith has revealed that he developed vocal problems which contributed to a delay in recording the band’s fifth studio album. Smith explained that his throat was ailing after 21 months of touring for 2012’s “Amaryllis”, telling “Loudwire Nights” host Full Metal Jackie: “When we got off tour, I had three nodules on my left vocal cord. I had to heal them. I was lucky enough to do so naturally — I didn’t have surgery, but it took two and a half months to get them where they needed to be.”

On top of the nodules, Smith developed another illness, explaining: “I got this thing called thrush, which is normally what babies will get. We have fungus in our bodies that’s dormant and sometimes it’ll unleash, and it unleashed on me. It went all the way down to my esophagus, so that was another two months to heal from that. Four months in all after we got off the road, then we started writing the record.”

Smith told The Pulse Of Radio that the extra time gave him a chance to really work on his lyrics. “You know, the band has said that lyrically, this is their favorite record,” he said. “This is as they put it, they’re like, ‘The Brent that’s on this record, we’re just completely — not afraid of him, but we’re just like, we’re hanging on every single word that you’re saying.'”

The new disc will come out sometime this summer, probably in September, but the band has yet to reveal the title or exact release date. Smith recently described the album as “a beautiful record, but it’s ferocious.”

SHINEDOWN will embark on its first major tour in more than two years this summer, visiting theaters and other intimate venues across the country. The trek begins on Thursday (July 9) in St. Petersburg, Florida. 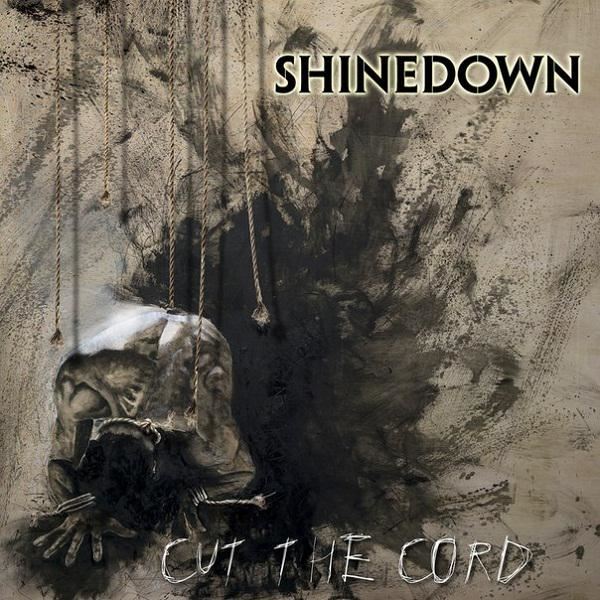