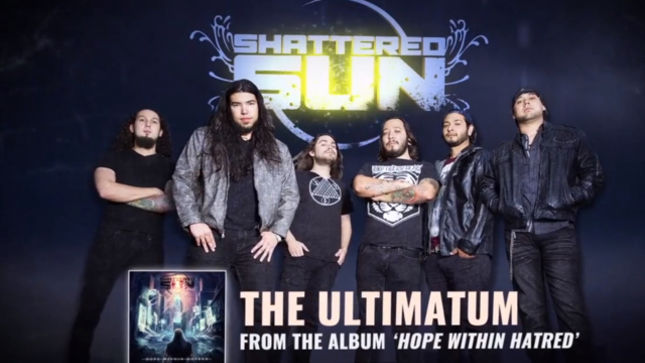 With less than a month before releasing their debut album Hope Within Hatred, Texas metal outfit Shattered Sun have unleashed a lyric video for “The Ultimatum”, giving fans a taste of what to expect when the album is released on April 21st via Victory Records.

“”The Ultimatum” is our big fuck you to everyone who ever said we couldn’t do this. No one ever expected us to go anywhere except for us”, explains vocalist Marcos Leal. “We gave ourselves the ultimatum to take the chance on following this dream or basically giving up – giving up isn’t in our blood, it’s just not who we are. This song is a testament to where we are today and the long road ahead of us, this is just the beginning.” 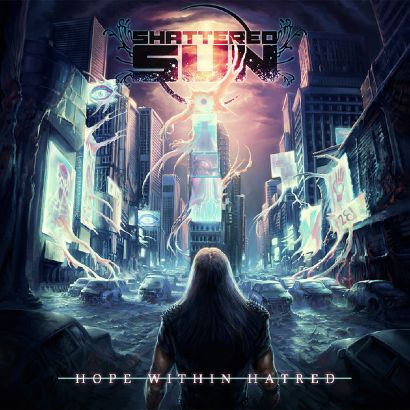 Wednesday, April 1st, marks the first date of the most crushing heavy metal tour to hit North America this year, the Dark Roots Of Thrash II Tour, where Shattered Sun will be performing alongside Testament and Exodus.

“We couldn’t be more ready to represent and show the world what we are all about! We have been anticipating getting out there and playing songs from our new album Hope Within Hatred, coming April 21st.” 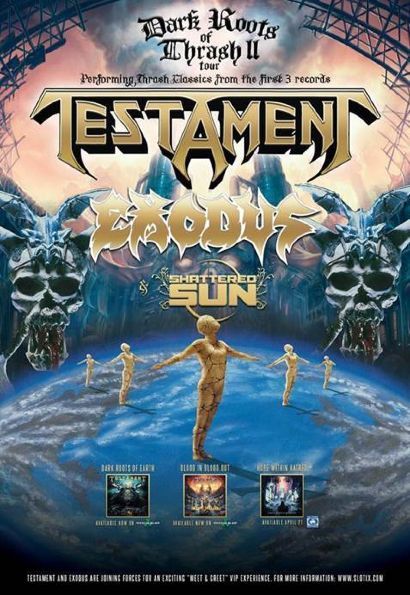