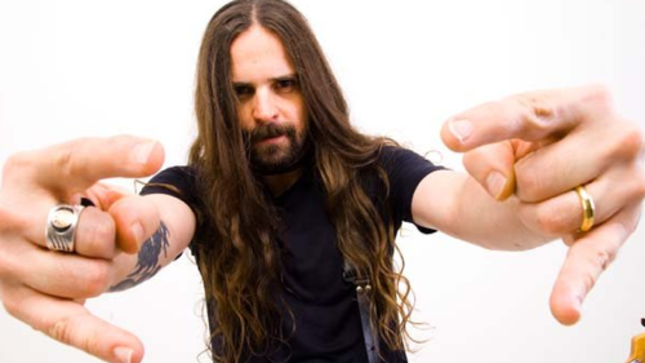 UK-based publisher Rocket 88 released the Sepultura biography, Relentless: Thirty Years Of Sepultura, by Jason Korolenko in English in December 2014. Relentless is the only book-length bio to cover the band’s 30 year history.

The foreword and first chapter of the book are available via the official Rocket 88 website here below the band logo. 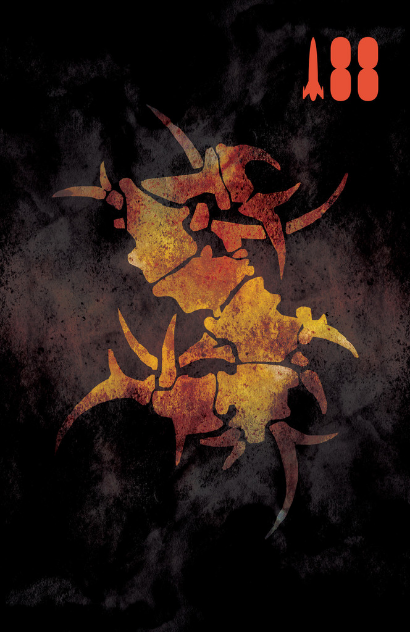 Toda a Historia, by Silvio Gomes and André Barcinski, actually has the honor of being Sepultura’s first biography in book form. Released in 1999, however, and out of print shortly thereafter, it is naturally missing almost 15 years’ worth of stories. And unless you lived in Brazil at the time, the only country where the book was released, you probably weren’t lucky enough to get your hands on a copy anyway. 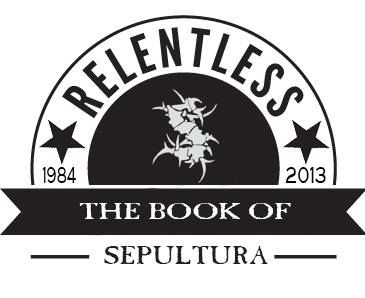 The book gives fans a chance to read the story of a band that started out in the streets of Belo Horizonte, the third largest city in Brazil, during an era of political and economic upheaval as the country turned from a military dictatorship back into a democracy. Through line-up changes, personal and professional tragedies, rapidly changing musical climates and trends, the band did the unexpected; they not only conquered their homeland with visceral, fast, heavy music, but they broke out of Brazil and relentlessly toured the globe, selling over 20 million albums worldwide in the process.

Guitarist Andreas Kisser says “There is fantastic research on Brazil and the political context. It has some very detailed stuff on the songs, the studio…it’s awesome.”

For more on the book visit SepulturaBook.com.