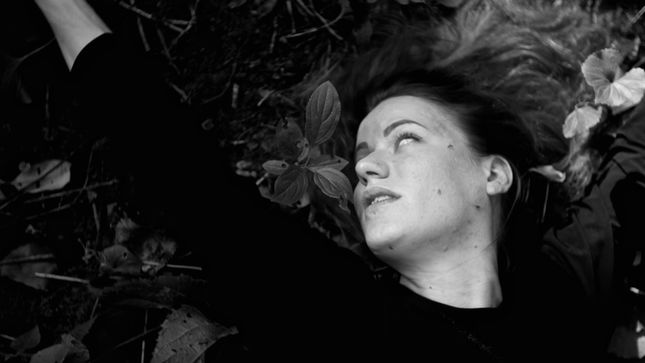 On October 14th, Texas metallers Seeker will release their new album, Loss, in conjunction with their upcoming tour, starting October 15th. The gritty new video for the album track “Void” can be found below.

“Everything about this video is exactly the vision we had for it,” admits front-man/guitarist Bryce Lucien. “”Void” is our favorite song from the album and this is definitely the most excited that we’ve ever been about one of our music videos. Filming was really intense, and we got to try a lot of things and take a lot of chances that we think made this into something very special.”

Loss was recorded by Zach Ohren, known for his work with Chelsea Grin and Fallujah, and the artwork comes in the form of a hand drawn, custom piece by Farron Loathing (Nails, Huntress).

Lucien continues, “We’ve spent nearly three years working on this album and can’t wait for everyone to hear it. Expect the darkest, fastest, and most chaotic music that we’ve ever written.” 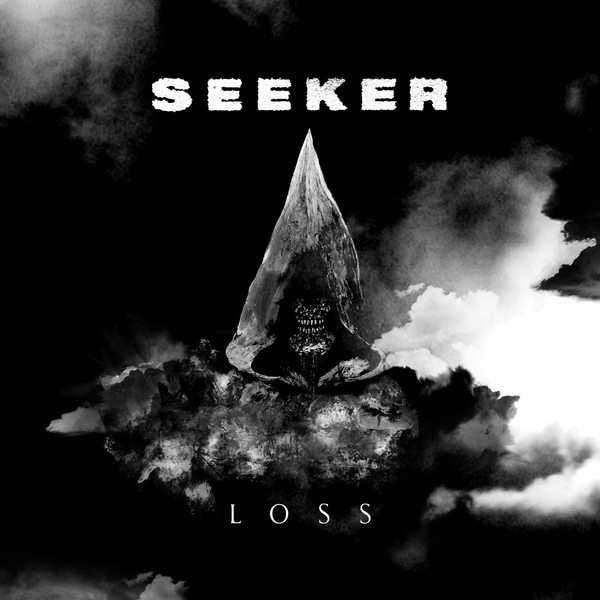 Loss pre-order packages are available now at VictoryMerch.com and include an instant download of the first single “Rot”. The track is also available now at Apple Music, Spotify, Google Play, Amazon Music and everywhere digital music is available. 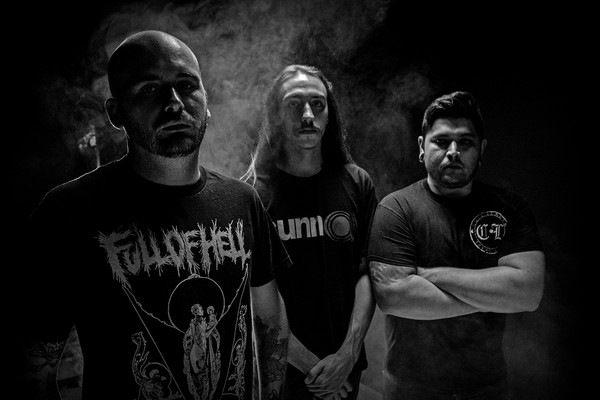