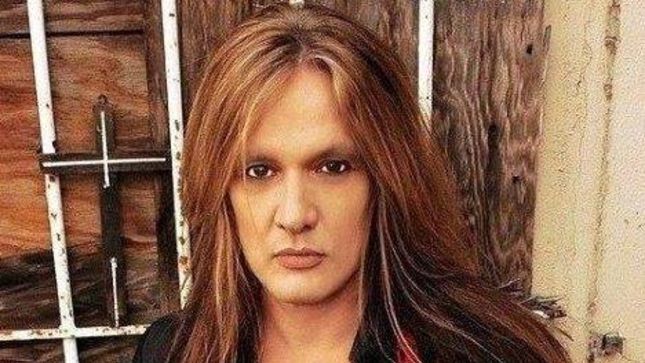 On February 20th, vocalist Sebastian Bach briefly joined the Trailer Park Boys on stage at The Orpheum Theater in Los Angeles, where he paid tribute to Canadian music icons Rush:

Bach is “super excited to get Bach on the road in the West this April! We are coming to kick some ass! See you soon,” says the former Skid Row singer. Confirmed shows are as listed: 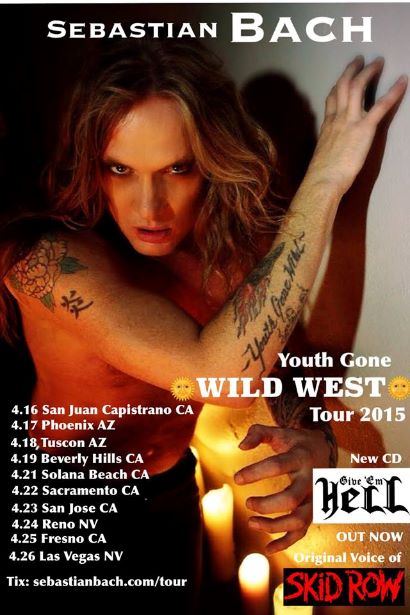