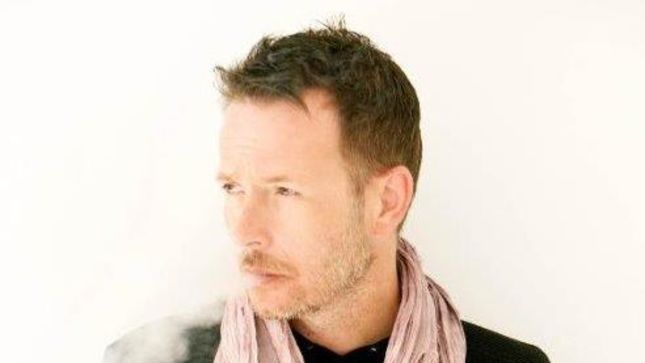 Stone Temple Pilots and Velvet Revolver vocalist Scott Weiland has passed away at the age of 48.

Various reports indicate that Weiland’s manager discovered the singer’s lifeless body on his tour bus on December 3rd in Minnesota. Scott Weiland & The Wildabouts were scheduled to play The Medina Ballroom that night; the show never happened. A cause of death has not yet been determined.

Black Veil Brides vocalist Andy Biersack tweeted: “So sad to hear about Scott Weiland. Massive fan of his voice & presence. I once sang ‘Slither’ onstage during my 1st battle of the bands. RIP”

Shinedown guitarist Zach Myers tweeted: “When on top of his game… Scott was the best since Mercury… Period” 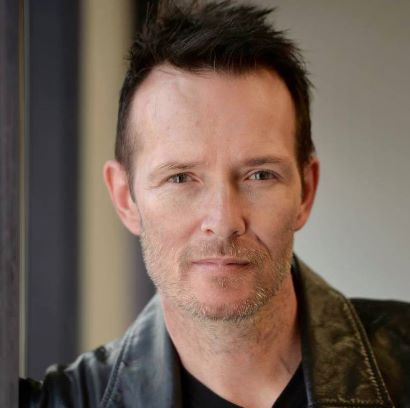