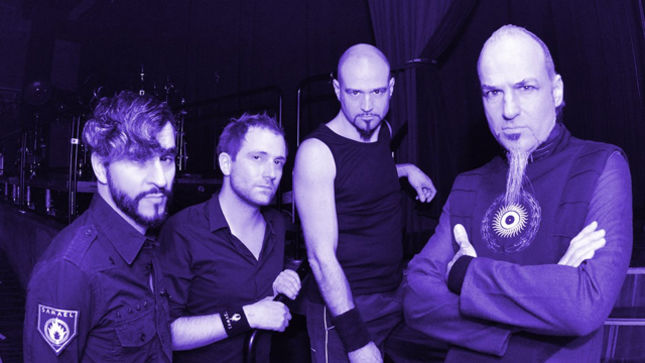 Legendary blackened extremists Samael have scheduled a meet & greet, to take place just prior to the band hitting the stage at this year’s edition of the Messe des Morts Festival in Montreal.

The open event is set to take place from 4 – 5 PM at La Bête Noire Emporium located at 6262 St-Hubert. Head here for more information. 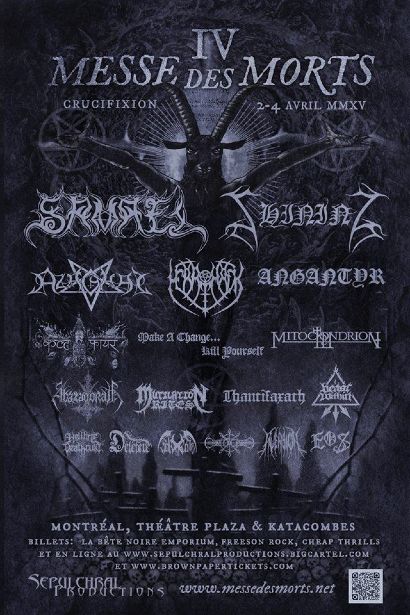 Complete festival details can be found at this location.

Samael begins their Canadian trek tonight, Thursday, April 2nd in Toronto. The tour, appropriately titled Ceremony Of Opposites, will see them performing the entirety of the album of the same name. 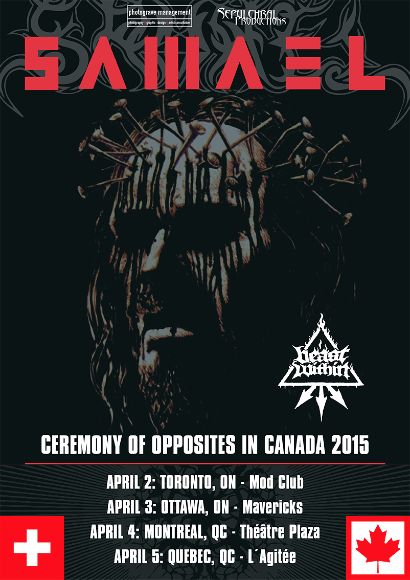 Samael is currently working on their new album, due for release later this year.