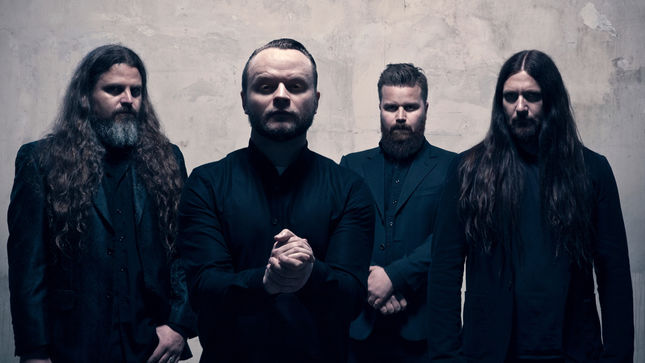 A day ahead of release via Indie Recordings, Norwegian progressive classic metallers, Sahg, are streaming their new album, Memento Mori, on YouTube here.

In a time when threats of religious hostility and environmental decay loom heavily over the world, we have no choice but to acknowledge the inevitability of death. Not only does it spread fear, stigma and hatred, but it also reminds us of the grasp our own mortality has on us. Death is just a heartbeat away and our fear of the unknown is apparent now more than ever. Thus the title Memento Mori (Latin: remember that you must die).

The heavy rock powerhouse Sahg have since their beginnings in 2004 delivered grade-A hard rock of the fist bumping and heavy-leaded sort. When elements hoisted from the depths of doom converge with the realm of progressive rock, one can draw parallels to greats such as Black Sabbath, Pentagram and Mastodon. Sahg procure a unique blend of the aforementioned while resting firmly on a heavy metal base. The crisp sound on their fifth and latest effort Memento Mori defies the idea of simple genre categorization in favour of delivering a damn good heavy metal album. 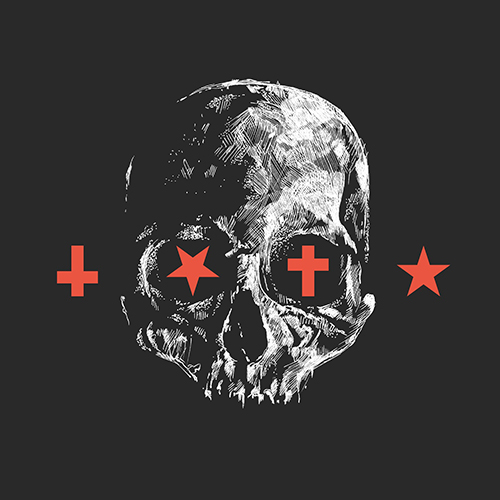