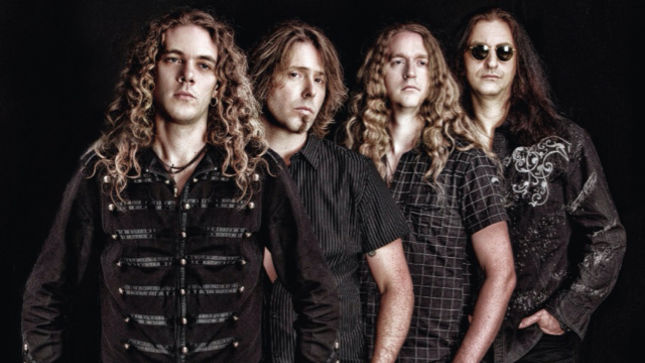 With keyboardist and songwriter André Andersen still at the helm, Royal Hunt have once again created an album that combines the basic sound and core values of classic rock with progressive rock and more current musical elements. After selling approximately 1.7 million albums globally and touring the world numerous times, the band’s still going strong… and now gets to release their 13th studio album, The Devil’s Dozen.

André Andersen says: “We’re very pleased to be able to present our new, thirteenth studio album. While staying on course with all traditional Royal Hunt’s  musical values this one contains quite a bit of variety – from an up-tempo, double kick driven “May You Never (Walk Alone)” to the bluesy “Heart On A Platter” and probably our best ballad to date – “Until The Day”. Counting in Royal Hunt’s usual attention to details – playing wise as well as production wise – I’m sure that any fan of symphonic/melodic yet hard rocking music will be pleased with our latest offering.”

The new recording stays true to the original, larger-than-life Royal Hunt sound, with imaginative instrumentation, intricate arrangements, soaring vocals and catchy, massive choruses. Yet, the addition of classical musicians/instruments and contemporary, modern day production elements move to twist the outcome into a unique sonic palette. The album is chock full of carefully crafted songs, recorded and mixed by a team who combined crystal clear sonics with a weighty punch.

Featuring once again the talents of the awesome US singer DC Cooper – who, after numerous requests from fans and promoters worldwide decided to reunite with the band in 2011 – Royal Hunt features – besides André Andersen on keyboards – long time member Andreas Passmark on bass, Jonas Larsen on guitar and new drummer Andreas Habo Johansson (ex Narnia). 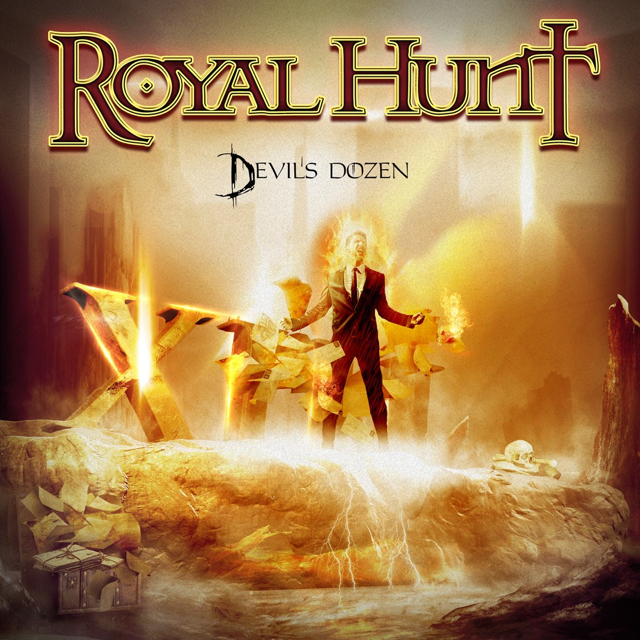 The band are streaming their “best ballad to date,” namely “Until The Day”:

“So Right So Wrong” stream: