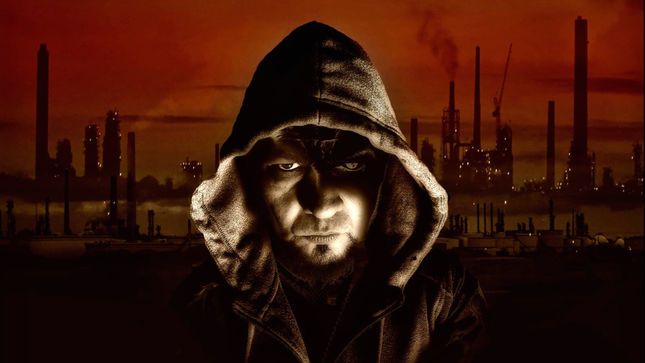 Rogue Male have just announced a new contract under management company Agentur EAM. The 1983 band are making their return in a big way.

Rogue Male was the brain child of Belfast-boy Jim Lyttle. The first incarnation of the band came into being in late 1983 when Jim decided to put together a band that would mix punk aggression with a rock/metal style, it was ground breaking and original making them one of the first crossover punk/metal bands that later became part of the NWOBHM. After a series of lineups, a stable touring band was produced; Jim Lyttle (guitar/vocals), John Fraser-Binnie (guitar), Kevin Collier (bass) and Steve Kingsley (drums) who was later replaced by Danny Fury. This line-ups’ live performances gained the attention of several record companies.

By the time they released their first album, First Visit, on the Music For Nations label in 1985, Kevin Collier had been recruited as a replacement for Clark on bass. It is this lineup that shook the rock world with its combination of futuristic imagery and blisteringly raw metal with a punk twist. Cover shoots for international magazines soon followed as well as a slot on the ECT (Extra Celestial Transmission) television show on Channel 4 in 1985.

Steve Kingsley was replaced shortly after the end of this strenuous road work and was replaced by Danny Fury on drums. However, this was only after a second album, Animal Man, was recorded in 1986 with session king Charlie Morgan holding the sticks. 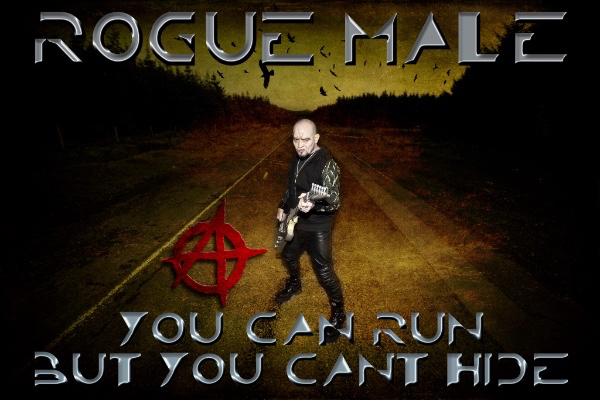 Rogue Male began to be described as ‘thinking man’s metal’ and the ‘most dangerous band since the Sex Pistols’. They were attributed in the UK rock and metal press as ‘the next big thing’ and were ‘Album Of The Month’ worldwide in top rock/metal journals.

Sadly it was not to be; during what became six years of expensive legal battles with their management, Rogue Male disbanded in 1987.

In 2007 both Rogue Male albums were re-released by independent Polish label Metal Mind and immediately gained worldwide attention once again.

In 2010 Jim Lyttle and Johnny Fraser-Binnie got back together again. “I have not wavered and never will; it’s a way of life for me, music keeps me alive, especially Rogue Male music.”