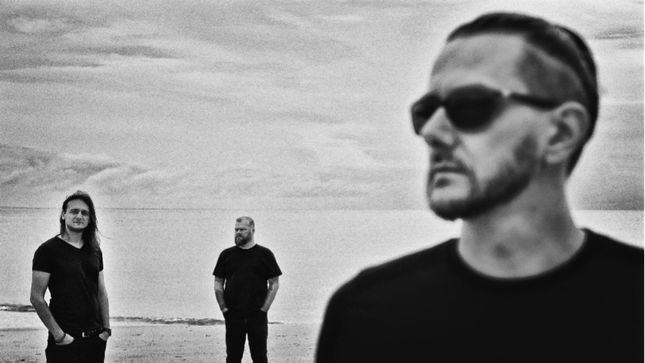 October 21st will mark the release of Eye Of The Soundscape, a complementary instrumental album by Polish prog act, via InsideOutMusic. The release features cover artwork by Travis Smith and includes 13 experimental and highly atmospheric compositions, which showcase Riverside’s ambient electronic side. The release’s opening track, “Where The River Flows”, is available as of today online as first single via the streaming / digital download outlet of your choice or it can also be checked out below:

Eye Of The Soundscape compiles all the special instrumental Riverside tracks previously used as bonus material for the Shrine Of New Generation Slaves and Love, Fear And The Time Machine albums, alongside rare cuts as well as four new songs (“Where The River Flows”, “Shine”, “Sleepwalkers” and “Eye Of The Soundscape”) into a massive playing time of 100-plus minutes, which will be available as 2CD-Mediabook, 3LP (With both CD’s as bonus and an etching on Side F!) or Digital Download. 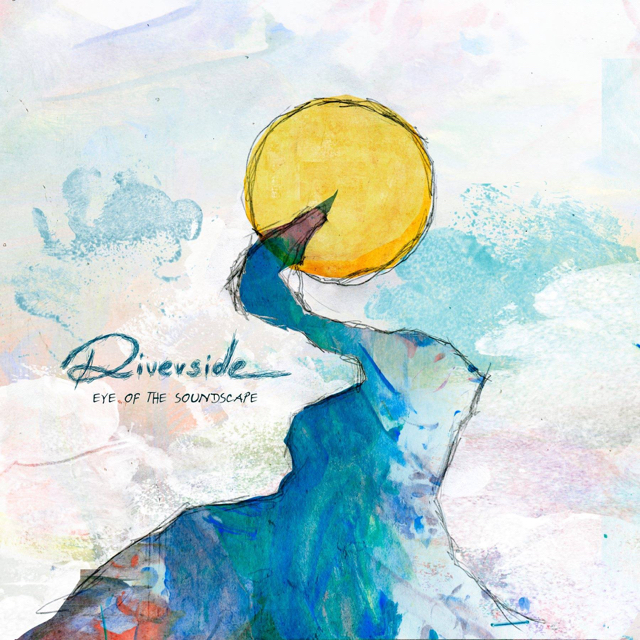 The full track-listing for the release is as follows:

The album’s physical formats are available to pre-order from the InsideOut Shop as of today, including limited editions of the 3LP on white vinyl (100x copies) and on light blue vinyl (200x copies). Pre-order here. 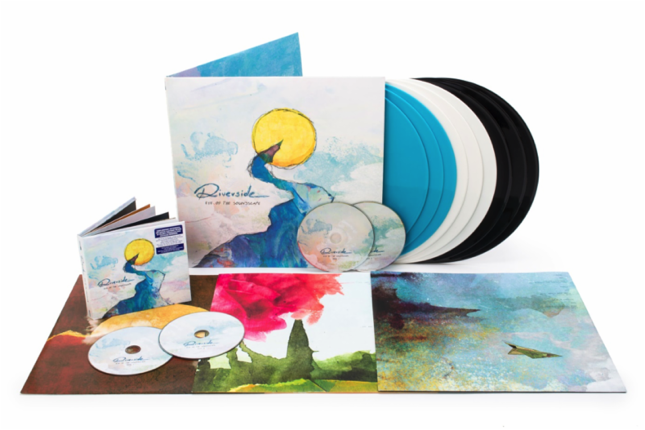