RED HOT CHILI PEPPERS bassist Flea spoke to Publishers Weekly about his long-awaited memoir, “Acid For The Children”, which will be released on November 5 via Grand Central Publishing. Asked why he decided to focus on his youth in his book, Flea said: “I didn’t want to write a rock star book. It was about setting a challenge for myself to write something that wasn’t about the CHILI PEPPERS and that would have to stand on its own as a piece of literature. It seemed more interesting to me, and something I could be objective about. Because my childhood is over, but the band is still going.

Featuring a foreword by Patti Smith, the 400-page book, which was originally due last year, “takes readers on a deeply personal and revealing tour of [Flea‘s] formative years, spanning from Australia to the New York City suburbs to, finally, Los Angeles,” according to the memoir’s official synopsis. “Through hilarious anecdotes, poetical meditations, and occasional flights of fantasy, Flea deftly chronicles the experiences that forged him as an artist, a musician, and a young man.

The synopsis adds: “His dreamy, jazz-inflected prose makes the Los Angeles of the 1970s and 80s come to gritty, glorious life, including the potential for fun, danger, mayhem, or inspiration that lurked around every corner. It is here that young Flea, looking to escape a turbulent home, found family in a community of musicians, artists, and junkies who also lived on the fringe. He spent most of his time partying and committing petty crimes. But it was in music where he found a higher meaning, a place to channel his frustration, loneliness, and love. This left him open to the life-changing moment when he and his best friends, soul brothers, and partners-in-mischief came up with the idea to start their own band, which became the RED HOT CHILI PEPPERS.”

Flea‘s bandmate Kiedis released his own autobiography, “Scar Tissue”, back in 2004. 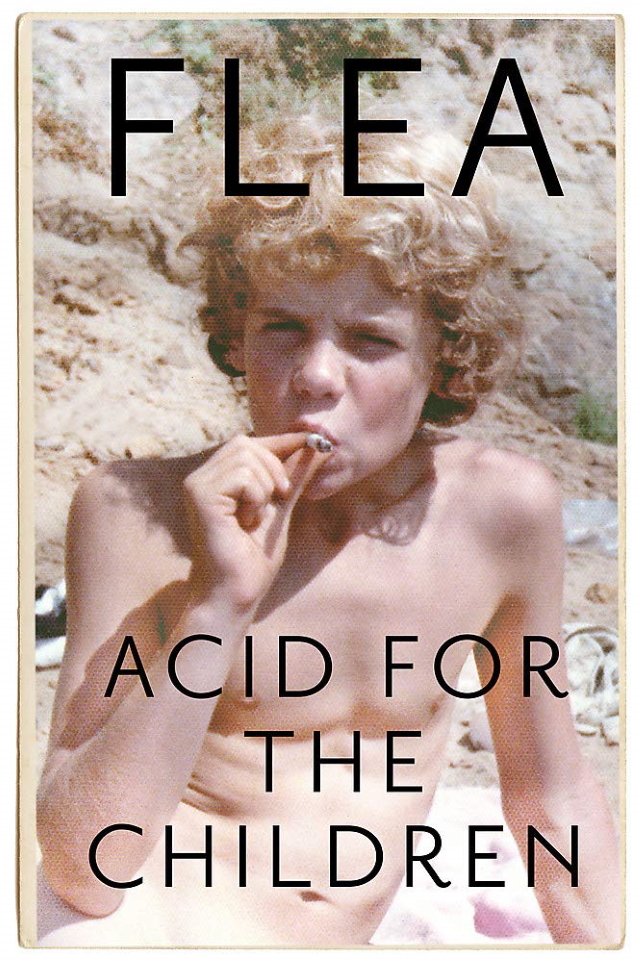