In a brand new interview with I’m Music Magazine, QUIET RIOT drummer Frankie Banali was asked if the negativity ever gets to him from some of the people who won’t give the band’s new lineup a chance. Banali responded: “There are a couple of factors; one of the things that I always look at when someone criticizes QUIET RIOT or me personally or the choices that I’ve made is I look at the source of the criticism. If the source of the criticism isn’t valid, then it’s a bankrupt opinion. I mean, everyone is entitled to an opinion, but it’s just that. It doesn’t make it the truth, it doesn’t make it fact and it’s not usually well researched.”

He continued: “It doesn’t really bother me, because I can tell you from day one that, even before we recorded ‘Metal Health’, everyone put us down. Nobody thought we were any good or were going to make it. Even when we were successful, there were people who still didn’t like us. Those kinds of things don’t bother me and I look at the source. I look at the source and if the source isn’t credible, then I simply don’t care.

“People have tunnel vision and they get stuck on this thing that the only viable QUIET RIOT to them is the QUIET RIOT that recorded the ‘Metal Health’ record. The reality of it is that the band went through so many changes; that lineup only did two records with ‘Metal Health’ and ‘Condition Critical’. By the time we did the third record, Rudy [Sarzo, bass] was gone, by the time we did the fourth record, Chuck [Wright, bass] and Kevin [DuBrow, vocals] were gone. The lineup has changed almost record by record with very few exceptions.”

“I can tell you with little or no reservation that a lot of the people who are now saying ‘no Kevin DuBrow, no QUIET RIOT‘ are the same people that in Kevin‘s lifetime wouldn’t give him the time of day or criticized and literally crucified him time and time again. Those people that say, ‘If it isn’t the classic QUIET RIOT lineup,’ which is impossible without Kevin, but even if Kevin was still with us that lineup got back together in ’97 and released two records and nobody cared. Nobody was saying, ‘Hey, the classic lineup is back’; they were saying, ‘Those old has-beens are trying to relive the past.’ When you take all of those things into consideration, how deep do you think it cuts? Not at all.”

In addition to Banali, the band’s current lineup included bassist Chuck Wright (who has been in and out of the group since 1982), guitarist Alex Grossi (who has been in the band since 2004), and new vocalist James Durbin.

Durbin made his live debut with QUIET RIOT on March 18 at The Cotillion in Wichita, Kansas.

Banali revived QUIET RIOT in 2010, three years after DuBrow‘s death, along with Grossi and Wright. The group went through two vocalists — Mark Huff and Scott Vokoun — before settling on Jizzy Pearl in 2013. Pearl announced his exit from QUIET RIOT last October. 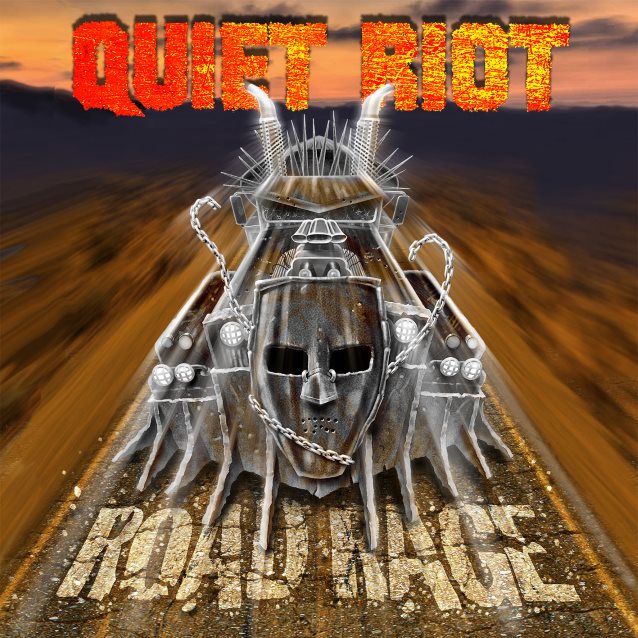 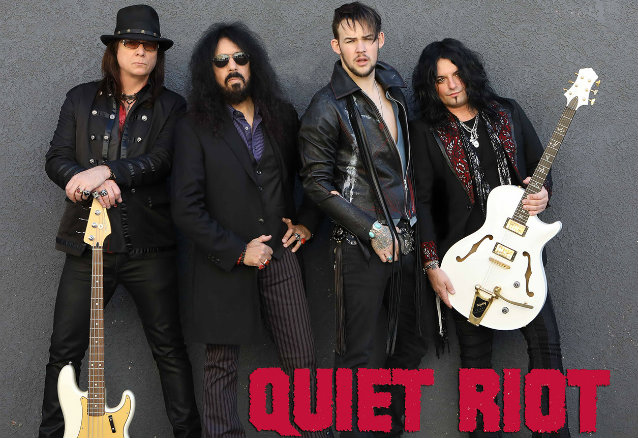