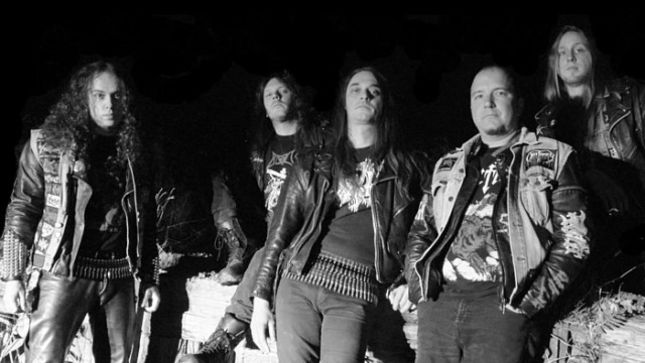 Riotor – the beast from Québec, Canada has inked a deal with French label Infernö Records. Riotor, formed back in 2007, is no newcomers in the underground metal circuit.

After a debut album released in 2010 (on Bestial Invasion Records) and many live shows where the beast spat his venomous metal style in the face of many metal maniacs, a new album is in the making and will be released on Inferno Records. This one will be entitled Rusted Throne and will include ten new devastating songs to be released on CD and cassette. The artwork will be revealed very soon as well as one new song for streaming.