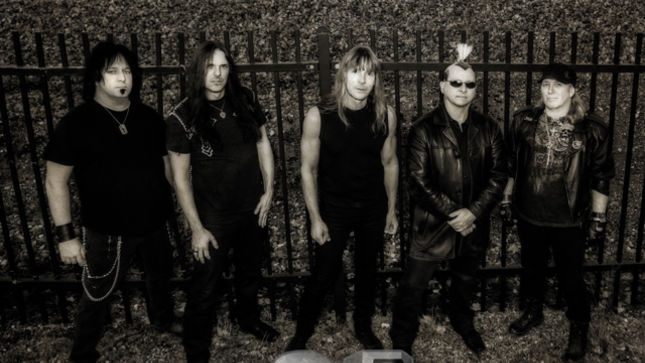 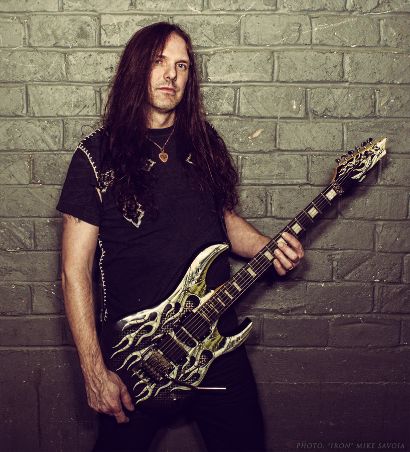 Q5 will then enter the studio this summer to begin recording its new CD, slated for release in late 2015, with tour dates to follow.