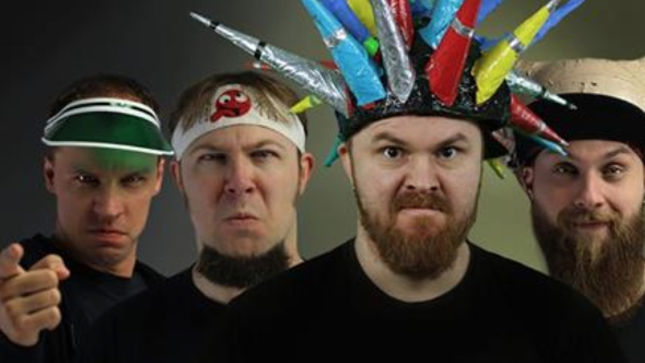 There’s no stopping the madness of Psychostick as they kings of comedy metal have announced they will be premiering their new music video, “Danger Zone”, during their next live webcast on March 13th at 7 PM, CT / 8 PM, EST, which can be viewed at this location.

“This webcast lets all of our fans be the first to see the new video together live. Then we open it up to discussion and questions over some drinks, which is a lot of fun. We also have a few surprises planned that fans won’t want to miss!” comments vocalist Rawrb.

Psychostick’s infamous webcasts are known for their unpredictable fun and debauchery where the guys engage fans on person to person level hanging out with them in a virtual living room of sorts via the interweb. Fans get to ask questions, get exclusive merch, and learn about how the stick gave it to the psycho.

The video is in support of their latest album IV: Revenge Of The Vengeance, released this past November on Rock Ridge Music that the band will be touring this April and May with Downtown Brown and Urizen (dates listed below). 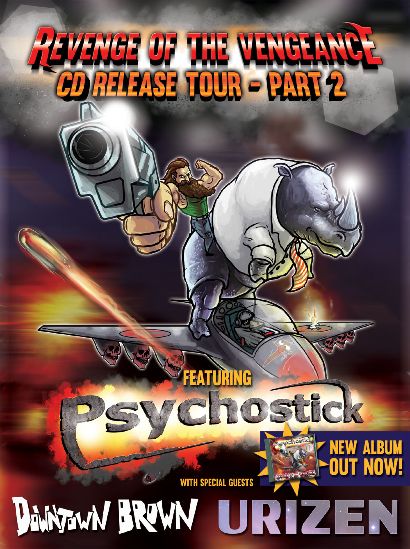