Catch POWERWOLF live on their very special “Wolfsnächte” tour. The wolves will be accompanied by ORDEN OGAN, CIVIL WAR and XANDRIA.

Asked about the musical direction of the new POWERWOLF material, Matthew previously said: “Without revealing too much, you can expect an album that’s 100% uncompromising POWERWOLF stuff. There’s songs to go wild to, there’s epic and atmospheric stuff, and a lot of wolfish metal madness in between, and quite a bunch of songs that will be must-plays on any future POWERWOLF show, for damn sure.”

POWERWOLF‘s fifth album, “Preachers Of The Night”, entered the official chart in Germany at position No. 1. The CD was released in July 2013 via Napalm Records.

POWERWOLF‘s first live album, “Alive In The Night”, was recorded exclusively for Metal Hammer, Germany’s leading metal magazine. The CD was only available with the April 2012 issue of Metal Hammer. 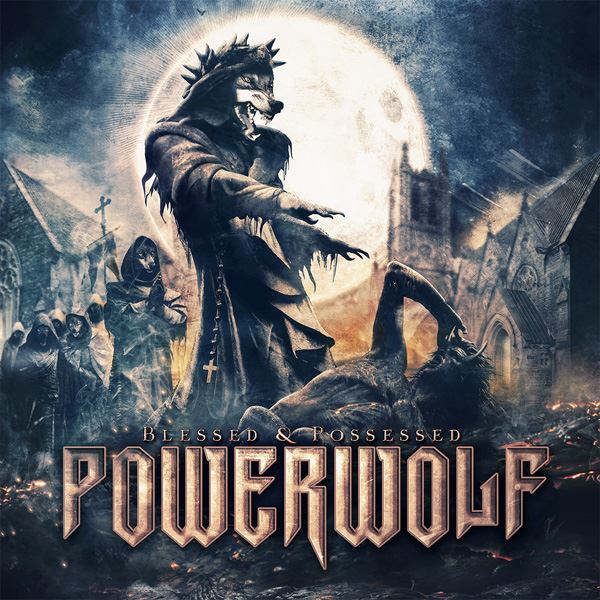