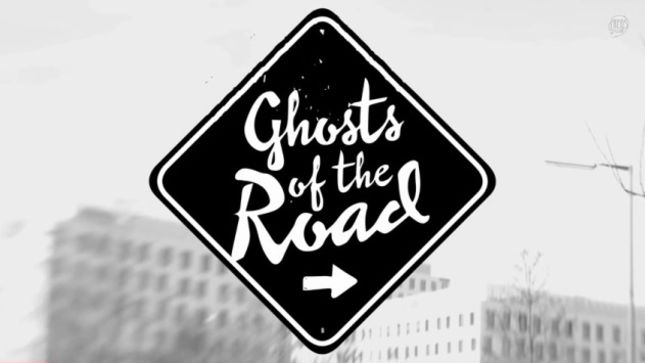 Ghosts Of The Road is an intimate day-in-the-life-of portrait series, featuring some of today’s top rock and metal acts as they navigate a rigorous life on the road. Filmed entirely on one day during a band’s tour, these episodes capture the everyday goings-on of a modern rock tour from arrival until the band hits the stage. This fly-on-the-wall perspective aims to offer more to the fans than the traditional mic-in-the-face interview.

Ghosts Of The Road presents a personal portrait of today’s top acts as they work hard to bring the rock to the masses. New episodes every Thursday.

For the time being, Wilson has no desire to create a new album with the British progressive rock band Porcupine Tree.

“One of the funny things about the internet is how quickly something that somebody just makes up, a lie, can become a rumour, can become a fact”, he tells FaceCulture.

For information and updates on Wilson’s work go to this location.