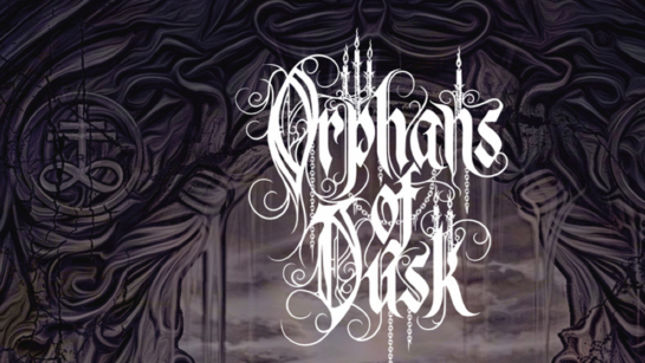 Orphans Of Dusk have come to an agreement with Hypnotic Dirge Records and Solitude Productions to release their debut EP, Revenant, cooperatively in early May. The album will be released in a jewel case CD, alongside a free 11cm x 7cm logo sticker. 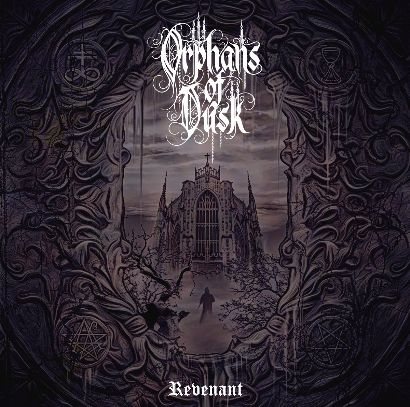 Orphans Of Dusk is a gothic death/doom band being projected into the stars from the South Pacific Ocean, New Zealand/Australia. One of the few bands from this region attempting to break boundaries in depressive doom, it aims to keep pushing the genre from where bands such as Shape Of Despair and Type O Negative left such devastating marks. 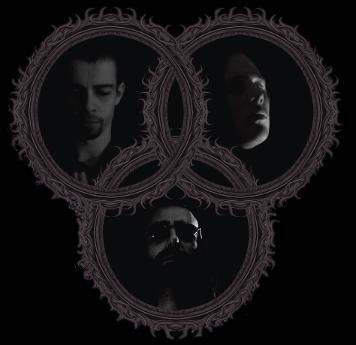