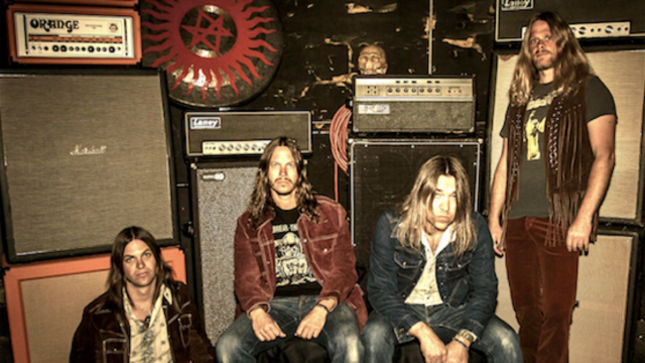 San Francisco-based classic doom metallers, Orchid, will be releasing a brand new EP, named Sign Of The Witch. The band’s fourth EP is slated for a May 22nd release and will contain four brand new tracks.

Commented guitarist Mark Thomas Baker: “It’s been a few years since we’ve recorded and we’ve all gotten so much better at playing and working together. We’re excited to let people hear what we’re up to these days.” 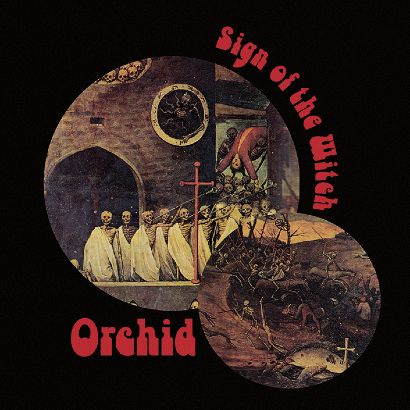 Sign Of The Witch marks the band’s first release since 2013’s The Mouths Of Madness, which hit the German charts on position #18 in its first week of sale.