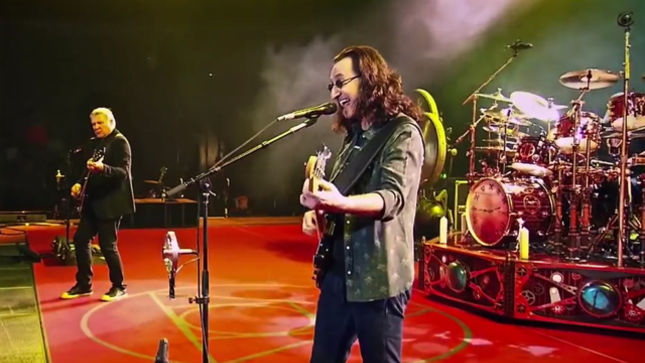 Canadian music publisher ole has taken a big step in the record label business with the acquisition of the Anthem Entertainment Group, the Canadian record label started by Ray Danniels in the mid 1970’s that has issued albums by Rush, Big Wreck, the Tea Party, Ian Thornley, Bob & Doug McKenzie (Strange Brew), Ian Thomas, Coney Hatch, Moe Koffman and Steven Page among others, reports Billboard.com. Terms of the deal were not disclosed.

“ole is very excited about entering the label services business and building on the foundation of Ray Danniel’s storied company, ole chairman and CEO Robert Ott said in a statement. “ole is proud to continue to be the home of Rush and the other great artists with Anthem. We look forward to working closely with Anthem’s artists and business partners to further success.”

Rush members Geddy Lee and Alex Lifeson will be guests on SiriusXM’s Town Hall on Friday, November 13th at SiriusXM’s NYC studios. The pair will be answering questions from an intimate studio audience about their legendary 40-year career, to celebrate the release of the upcoming Rush R40 Live DVD+3CD set. 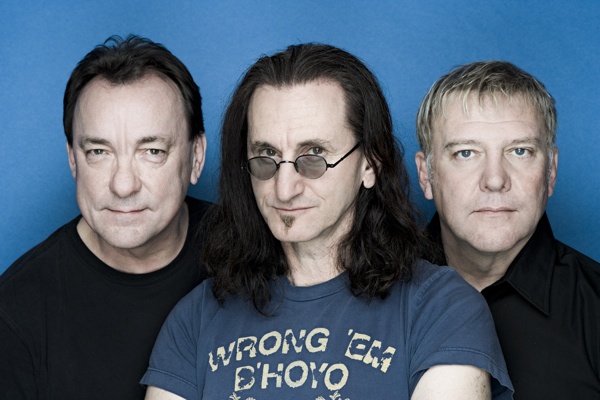 All roads have led to this. Forty-one years in the making, the R40 Live tour took a very real journey back through time. Beginning with the grand design: a state-of-the-art stage set that pivots, rolls and dives, and brings Clockwork Angels in to bombastic, colorful life before marching stridently back in time (through theatre stages, a panoply of band and fan shots, the accrued memories of a life spent playing live) to a mocked-up school gym and the band playing there; a solitary bass amp set on the chair behind Geddy Lee, a mirror ball spiraling crazily above, casting thin rods of light like a light rain across the crowd, “Working Man” coming to a shuddering halt as the band’s beginning becomes their end.

Rush recorded and filmed R40 Live over two sold-out shows in the band’s hometown of Toronto at the Air Canada Centre on June 17th and 19th, 2015 in the middle of their R40 Live 35-date North American tour.

R40 Live had the trio of Geddy Lee, Alex Lifeson and Neil Peart, performing a career-spanning live retrospective, celebrating their 40+ years together. The epic live shows by the Rock Hall of Famers were captured with 14 cameras to present the band feature-film style.

Order this title in various formats at this location, or via the Amazon widgets below. 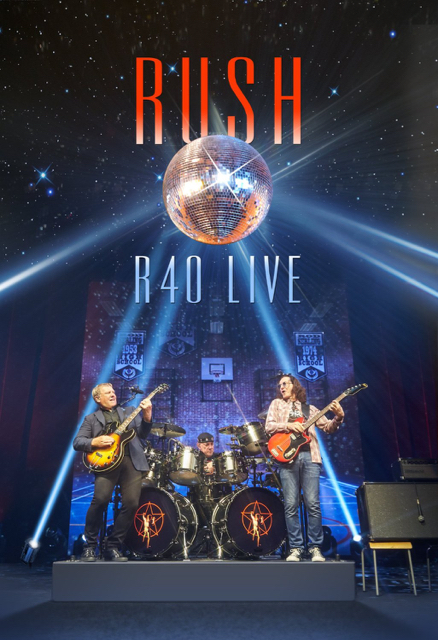 Set One
“The World Is.. The World Is…”
“The Anarchist”
“Headlong Flight”
“Far Cry”
“The Main Monkey Business”
“How It Is”
“Animate”
“Roll The Bones”
“Between The Wheels”
“Losing It” (with Ben Mink)
“Subdivisions”

“Closer To The Heart”: