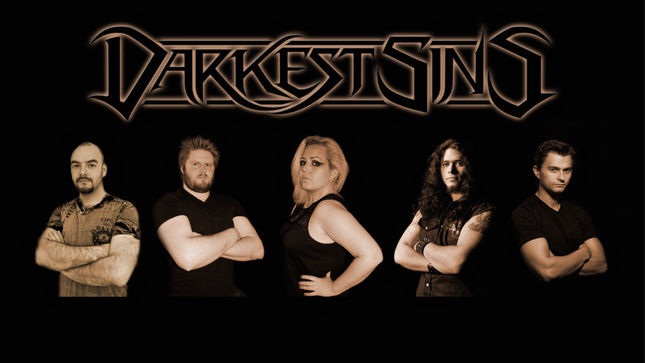 Darkest Sins is a five-piece melodic metal band from Ålesund, Norway, founded by Marius Danielsen and Anniken Rasmussen in 2009. For the last three years, the five-piece has been working on their debut album, The Broken, which will be released via Pride & Joy Music on October 21st.

Previously, Darkest Sins released a demo album back in 2011 and an EP in 2013. So, The Broken marks the first real album from the band.

The Broken was mixed and mastered by Piet Sielck (Iron Saviour) who also has mixed albums for Blind Guardian, Gamma Ray, Grave Digger, Paragon and many more. 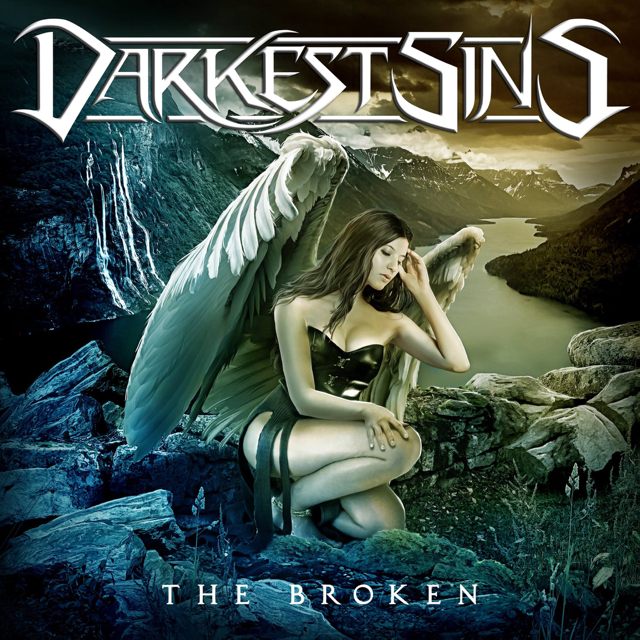 Guest appearances on The Broken by: