The collection’s first single, “Less Than”, can be streamed below.

“Not The Actual Events” was the first new NIN music since 2013’s “Hesitation Marks” album.

NINE INCH NAILS has four shows scheduled at festivals around the U.S. this summer. 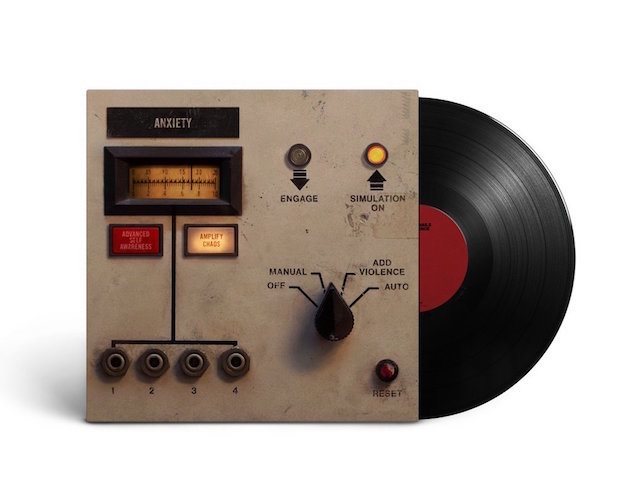